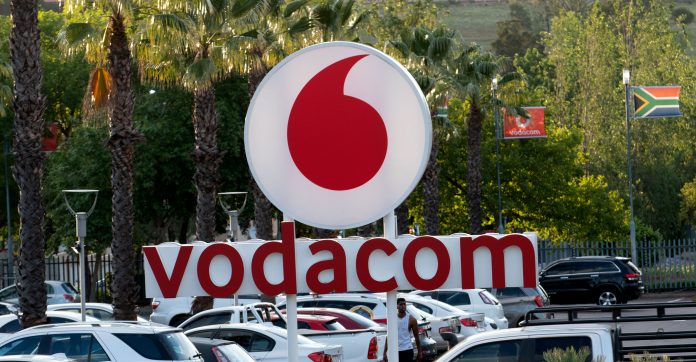 Mobile phone operator Vodacom Group Limited has entered into agreements to sell some of its Business Africa operations, which offer business-managed services to enterprises.

Vodacom said it would no longer directly service global enterprise customers in the five markets covered in the agreements, but would continue to operate as a telecommunications network provider through local service provider agreements. “The transactions support Vodacom Group’s enterprise strategy in Africa, which has been refocused to grow and strengthen its core business,” the company said.