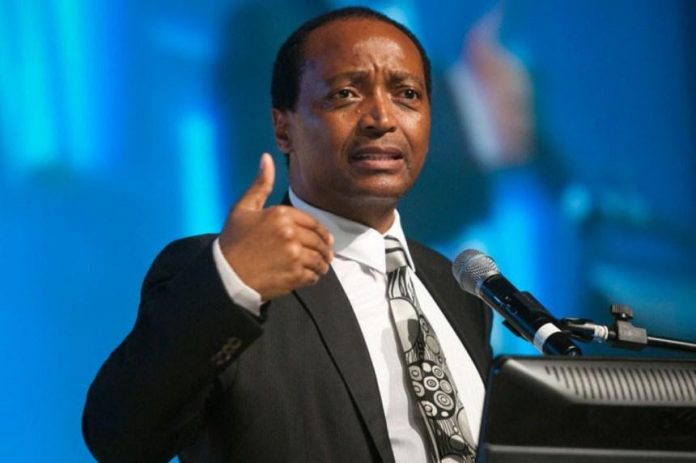 Motsepe, who is South Africa’s first black billionaire, is the founder and chairman of African Rainbow Minerals, a leading diversified mining and minerals company. He also has stakes in various businesses across the country, including; Sanlam, a listed financial services firm. He is the first black partner at the Johannesburg law firm, Bowman Gilfillan. Motsepe is president and owner of the Mamelodi Sundowns Football Club, a South African professional football club based in Gauteng province.

Through his businesses, he continued to make significant contributions to socio-economic development in South Africa. In 2016, he launched African Rainbow Capital; a private equity firm focused on investing in Africa, which now holds majority shares at TymeDigital – South Africa’s first digital bank.

The mining Billionaire has also not been left out of the fight against the COVID-19 pandemic. In March 2020, he joined South African Billionaires Oppenheimer and Ruperts, in donating R1 billion (South African rand) to fight Covid-19 in the country.

Besides being an astute businessman, Patrice Motsepe is a distinguished Philanthropist. In 2013, he joined The Giving Pledge a campaign inspired by Bill Gates and Warren Buffet to encourage extremely wealthy people to contribute a majority of their wealth to philanthropic causes. Donating half of his wealth to charity to improve the lifestyles and living conditions of the poor, the disabled, unemployed, women, youth, workers and other marginalized South Africans. The Motsepe Foundation now manages the donation.

In his words, “We recognise the huge responsibility and duty that the Motsepe family has to poor, unemployed, disabled, women, youth, workers and marginalised South Africans. We also have an ongoing obligation of nation-building, uniting black and white South Africans and contributing towards making Africa and the world a better place.”

He is currently the interim chairman of the Black Business Council, and a founding member and former president of one of South Africa’s most influential business advocacy and lobby group Business Unity South Africa (BUSA).

Recently in The News

The Mamelodi Sundowns Chairperson, Patrice Motsepe has hinted that the club had to break the bank to keep its head coach Pitso Mosimane for another four years.

Mosimane whose contract ends this winter is rumoured to be wanted by big north African clubs such as Egyptian perennial CAF Champions League challengers Al Ahly.

According to a report in KickOff last year, Mosimane was negotiating an increase to R1 million per month to renew his deal.

Without confirming the figures, Motsepe said Mosimane was worth every penny because of the success he has achieved not just domestically but continentally. 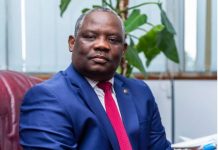 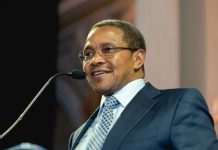 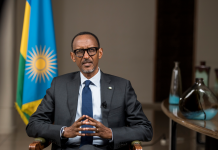 Kagame Recognized for His Contribution to Cancer Fight