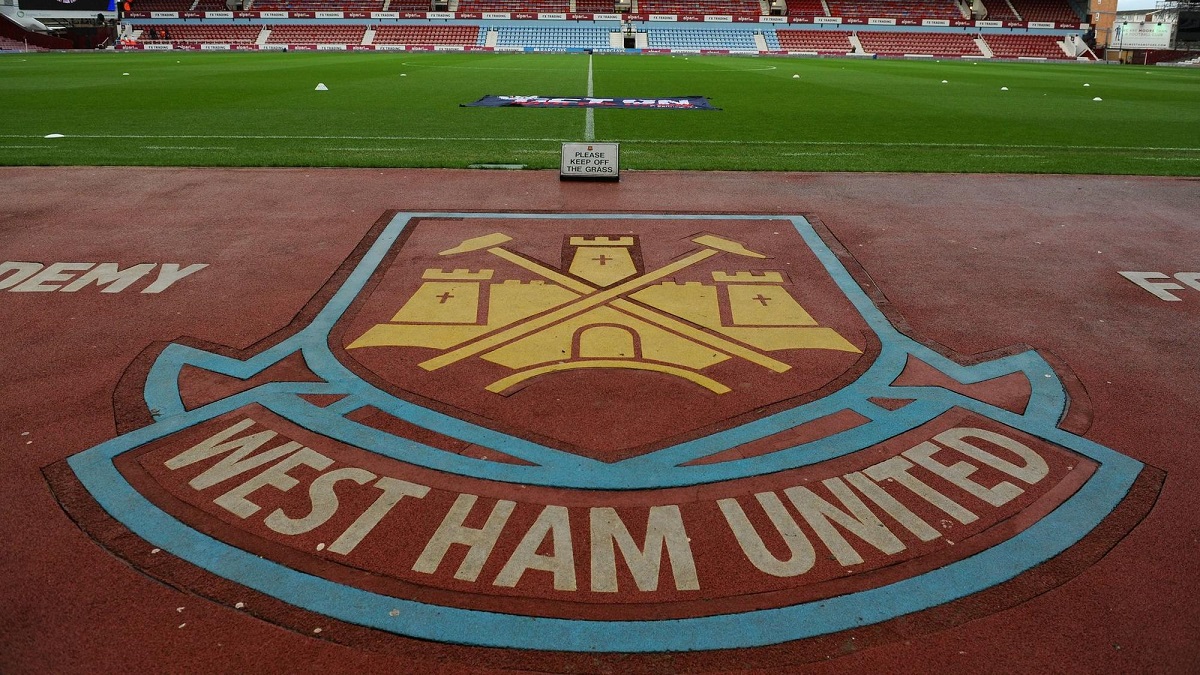 West Ham has suspended its Director of Player recruitment Tony Henry, over claims he said the club would not sign any more African players. Henry said “African players “cause mayhem” when they are not in the team”.
In a statement, West Ham said they will not tolerate any type of discrimination and have “therefore, acted swiftly due to the serious nature of these claims”.
West Ham have six first-team squad members of African descent: Cheikhou Kouyate, Pedro Obiang, Joao Mario, Angelo Ogbonna, Arthur Masuaku and Edimilson Fernandes. Senegal striker Diafra Sakho left the club in the January transfer window to join Rennes, with Ghana international Andre Ayew heading to Swansea. The Football Association says it will formally investigate the matter.
West Ham said Henry has been suspended pending “a full and thorough investigation”. A statement continued: “The West Ham United family is an inclusive one where, regardless of gender, age, ability, race, religion or sexual orientation, everybody feels welcome and included.”The club will make no further comment until the investigation has been concluded.” All employees are trained on equality, diversity and unconscious bias, said the club.
The Professional Footballers’ Association said it was “shocked” by the reported comments and encouraged by West Ham’s response. “The PFA strongly condemn any such views and there is no place for them in football,” it said.