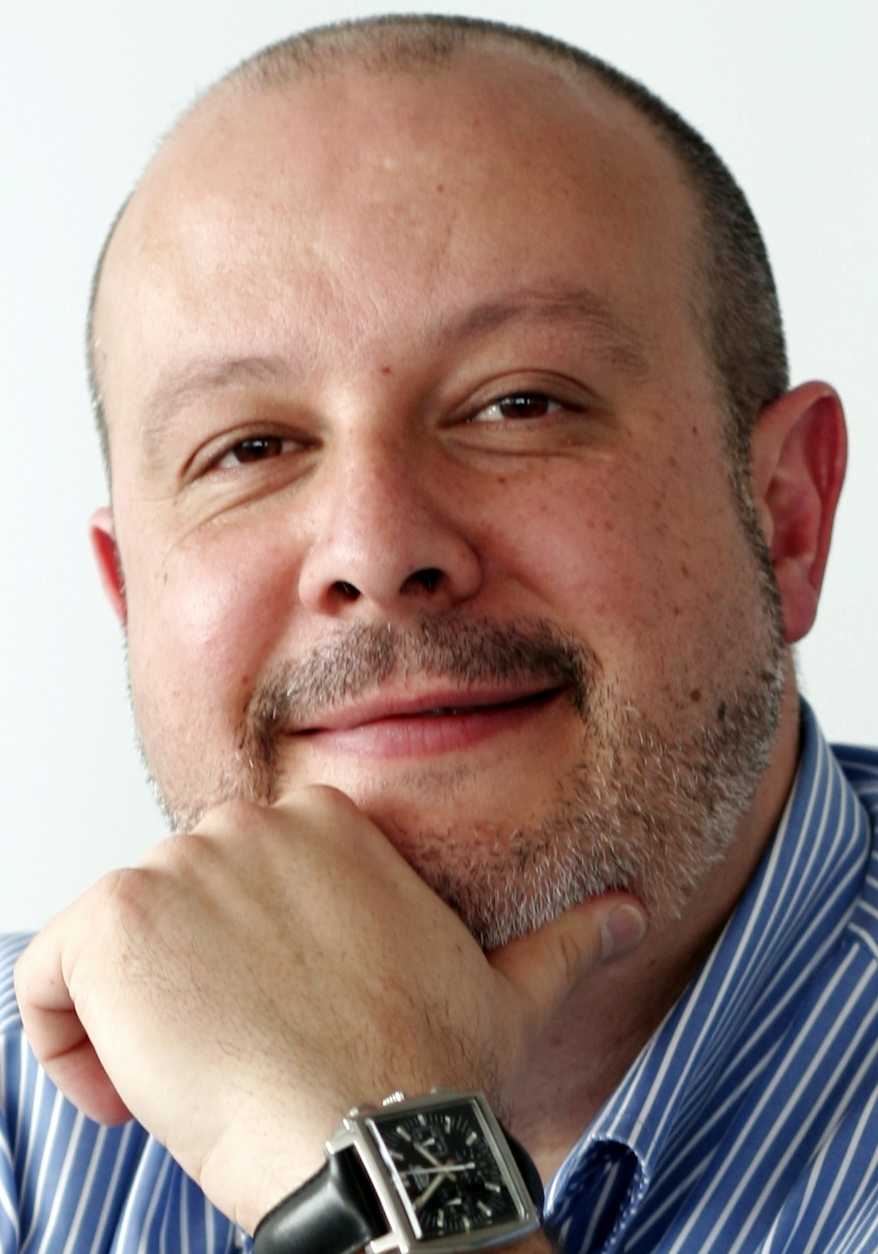 African innovation is nothing new. A quick search on the internet will reveal an entire history book of African inventions spanning centuries; from harnessing fire in South Africa 1.4 million years ago, to the invention of the underground water pipe in Ethiopia in 1460 BC, to the modern Kreepy Krauly (an automatic pool cleaner) and the CAT scan.

Popular myth tells us that Africa was a dark and underdeveloped continent until the arrival of European innovation. The truth is, Africans are just as creative, if not more, than anybody else. But as pioneering as their inventions are, the benefits of many are only felt within the immediate community. They don’t receive much attention from the globalcommunity. However, Information and Communications Technology (ICT) means there is now an entirely new platform that can take these inventions to the world. And now, suddenly, African innovation is being noticed.

Technology enables African ideas to be marketed and developed, making them accessible to a far larger audience. This amplification stimulates further investment into the continent, especially its ICT sector, which, in turn, provides much-needed funding and support to develop new ideas and see them through to maturity. MPesa is a great example of a local solution to a local problem. The fact that it’s based on a mobile platform has allowed the idea to catch on all over the world, revolutionising the payments and banking industry.

Africa’s problems are a fertile breeding ground for innovation. Those who see problems as opportunities can become successful entrepreneurs, by harnessing technology to invent solutions that improve access to education, healthcare and social services. For example, hospitals in Nigeria are often under-equipped and prone to power outages. To overcome this, Dr Seyi Oyesola developed Hospital in a Box, a mobile clinic that operates off solar energy. In Cameroon, local engineer Arthur Zang designed a medical tablet PC, which allows cardiovascular exams to be performed remotely so that patients don’t have to travel long distances.

By taking these grassroots innovations to more communities, technology becomes a great equaliser and enabler. Not only by helping more people though social innovations like Hospital in a Box and providing access to empowering tools like the internet, but as businesses grow around these innovations, they will need to hire more people to manage new territories and develop local skills. This leads to knowledge, job creation and ultimately more inclusive growth.

This was the theme of this year’s World Economic Forum on Africa, which took place in Abuja, Nigeria, from 7 to 9 May 2014. Inclusive growth means that the majority of the population, not just the large companies and investors, can benefit from Africa’s rapid economic expansion. But this goes beyond income redistribution. For inclusive growth to be sustainable, governments need to move towards creating enabling environments for local innovation to flourish and ultimately feed the knowledge economy. They need to support entrepreneurs, inventors and small businesses that help create jobs and foster skills. Although a large percentage of Africa’s growth will still be driven by its natural resources, more growth will, and should, be driven by innovation and knowledge to ensure inclusivity.

It starts with education. ICT in education will feed into a fraternity of tech-savvy, skilled, and entrepreneurial youth. Establishing the opportunities for them to take their ideas to market is the next step. The iHub in Kenya, for example, has produced many of the country’s technological inventions and spin-off businesses.

Access is also a key component in building an inclusive economy. The public and private sector have a large role to play in providing every citizen with affordable access to information and harnessing technology to deliver services in Africa. However, although ICT is one of the greatest equalisers, the digital divide means access to technology is still uneven.

And this shouldn’t be the case. The UN Broadband Commission for Digital Development noted at their recent 2014 annual meeting in Dublin, that access to broadband can lift emerging countries out of poverty and is an accelerator for inclusive and sustainable growth, by opening new paths to create and share knowledge and widen learning opportunities. The Commission also urged governments to remove current barriers to investment in ICT, for example lowering spectrum licensing fees. Globally, as much as 95 percent of telecommunications infrastructure is private sector-funded, and public-sector initiatives are urgently needed to close the gap.

The mobile phone plays a fundamental part in enhancing access. Although sub-Saharan Africa’s GDP growth rate is set to overtake the United States this year, two-thirds of its people still do not own a mobile phone. Smartphone penetration is only 4 percent in the region and 18 percent in South Africa, according to a 2013 GSMA study that measured the number of active Sim cards in use. Mobile already contributes more than 6 percent of GDP in sub-Saharan Africa, higher than any other comparable region globally. Just imagine the possibilities if mobile penetration rates increased to the developed markets’ average of 80 percent.

At Microsoft, we believe in the potential for knowledge and innovation to stimulate economic development, provide higher wages, create employment opportunities and ultimately foster inclusive growth. This is why we launched our 4Afrika Initiative in February 2013, to empower every African who has a great idea for a business or application to turn that idea into a reality, which in turn can help their community, their country, or even the continent at large. In the wake of WEF, I hope that the public and private sector will take this message to heart and work together towards the right kind of growth. Growth that enables all people to prosper in the potential of Africa.