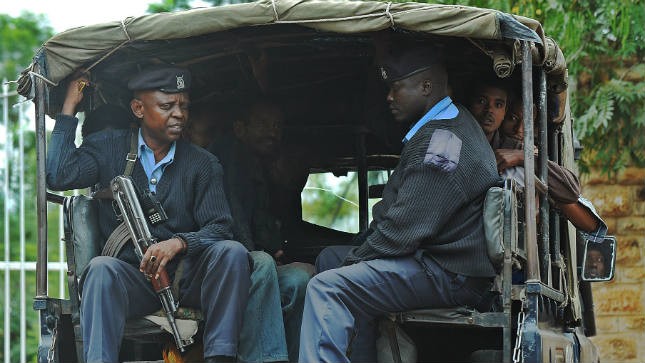 The White House on Monday announced it plans to provide $465 million for counterterrorism programs in Africa, as long as Congress allocates enough funding.

In conjunction with President Obama’s historic tour of Africa, the administration released a fact sheet that said it plans to work with lawmakers to get new funding for the next fiscal year.

“The United States intends to work with Congress to provide approximately $465 million in new training, equipment, capacity building, and enabling assistance to partners in Africa,” the fact sheet said.

For the rest of the current fiscal year, which ends at the end of September, the administration said it plans to provide $40 million in assistance for efforts focused on counterterrorism, security and countering violent extremism in Africa. That’s part of the $1.3 billion Congress passed last December.
The funding is part of a Counterterrorism Partnerships Fund that Obama first announced in 2014 in a speech at West Point.

For the next fiscal year, which begins Oct. 1., the Defense Department requested that Congress allocate $2.1 billion to the fund. Most of the funding would be used for efforts in Iraq and Syria to combat the Islamic State in Iraq and Syria (ISIS) and in East Africa.

While House appropriators have proposed to fully fund the total request, Senate appropriators did not take the same approach and proposed not to allocate any funding to the account.

A report prepared by the GOP-led Appropriations Committee said senators are concerned that there is sufficient oversight of the fund and therefore decided not to provide $1.1 billion. Instead, they proposed allocating $1 billion to a Pentagon account used to execute the counterterrorism funding.