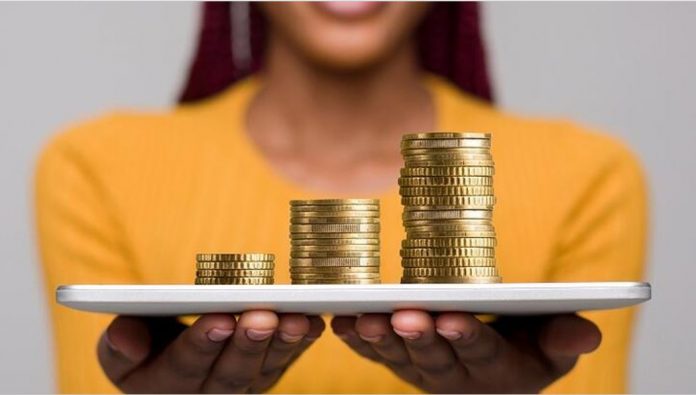 With the rise of female entrepreneurship and growing female participation in the workforce, improving financial literacy for women is more important than ever. When these women unlock their economic potential and access equal opportunities, they contribute to their community’s development and participate in the country’s economic growth.

By ensuring inclusive access to financial education, we can make the most of a dynamic and promising youth and deliver public resources that promise a positive impact on society as a whole. As such, women’s financial literacy is not only the key to helping them achieve their potential but an essential driver of economic growth and vital to Africa’s future.

Instead of living day-to-day and thus incurring higher costs, financially literate people are able to plan strategically for the long term. As such, a lack of financial knowledge prevents women from accumulating wealth and it ultimately stops them from securing their future.

In Africa for example, the path to entrepreneurship attracts much of the continent’s dynamic and growing youth demography. Almost 80% see it as a good career choice, the highest rate in the world. Africa is the only region where women are more likely to be self-employed than men.

A piece of knowledge in finance prepares women for emergencies. During unforeseen circumstances or emergencies, an individual is able to take corrective steps if she is financially literate. In most households, women are responsible for the day-to-day expenses. Thus, it is helpful for them to know how best to use the money wisely. It also serves as a cushion in trying times.

Women who are financially literate gain more confidence in their decision-making. A survey revealed that only a small percentage of women can build on and grow their existing wealth. Among those, only about 33% have the confidence to invest their money as they see fit.

Given that women’s roles in the domestic and public sphere are on the rise, these low figures show that financial literacy for women needs to be increased and become a part of mainstream discourse.

In 2020, Togo for instance recorded its highest ever financial inclusion rate (81.5%) among West African Economic and Monetary Union countries. Its national fund for inclusive finance, targeting women and youth, has benefitted more than 832,000 women. In the past 8 years, they have made up 71% of the total number of beneficiaries and received 59% of the available funds.

Togolese women were becoming increasingly informed and equipped with their commendable courage and persistence, and are now successfully navigating and taking advantage of the financial tools at their disposal. More than 70% of Togolese female business owners have borrowed money for their businesses. That is above Nigeria’s 60% and South Africa’s 45%. 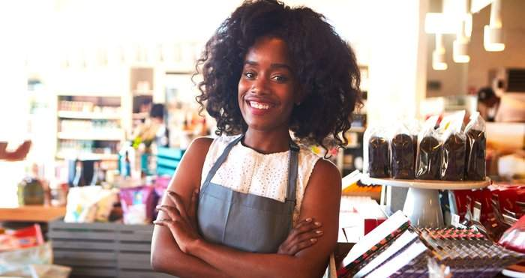 How Can Women Improve Their Financial Situation?

In this day and age, there are ample resources for women who wish to become financially literate. Online resources are abundant for those who wish to educate themselves. Women can however improve their finances no matter where they start. These principles can help:

INCOME: The first step to a stable and secure financial future for women of any age involves securing and growing personal income. Whether in the workforce, widowed, divorced, or just leaving high school earning an income will take top priority on your financial to-do list.

BUDGETING: The next step in building your finances must revolve around controlling your expenses. And the best way to do this involves the creation of a budget, also known as a spending plan. Budgeting helps you allocate your income into five standard headings; giving, saving and investing, paying bills, paying debts, and enjoying. It helps you understand where your money comes from and where you plan to spend it.

DEBT ELIMINATION: eliminating debt should take top priority. If you don’t repay debts of any kind promptly, you will likely have to pay penalties on them. So, it’s advisable to not take on additional consumer debt once you have repaid your previous debt.

DEBT PREVENTION: the best way to live a debt-free life includes preventing oneself from going into it in the first place. Choose to pay with cash whenever you can. Always try to avoid impulsive purchases. Set a limit on your spending.

Financial literacy is not a silver bullet for economic growth, and it must be delivered hand in hand with a robust financial system and efficient regulatory environment. But it is the necessary starting point of a road that leads to long-term prosperity. The sooner we rally collectively to bridge the financial literacy gender gap, the sooner we will see the real difference in global financial wellbeing.