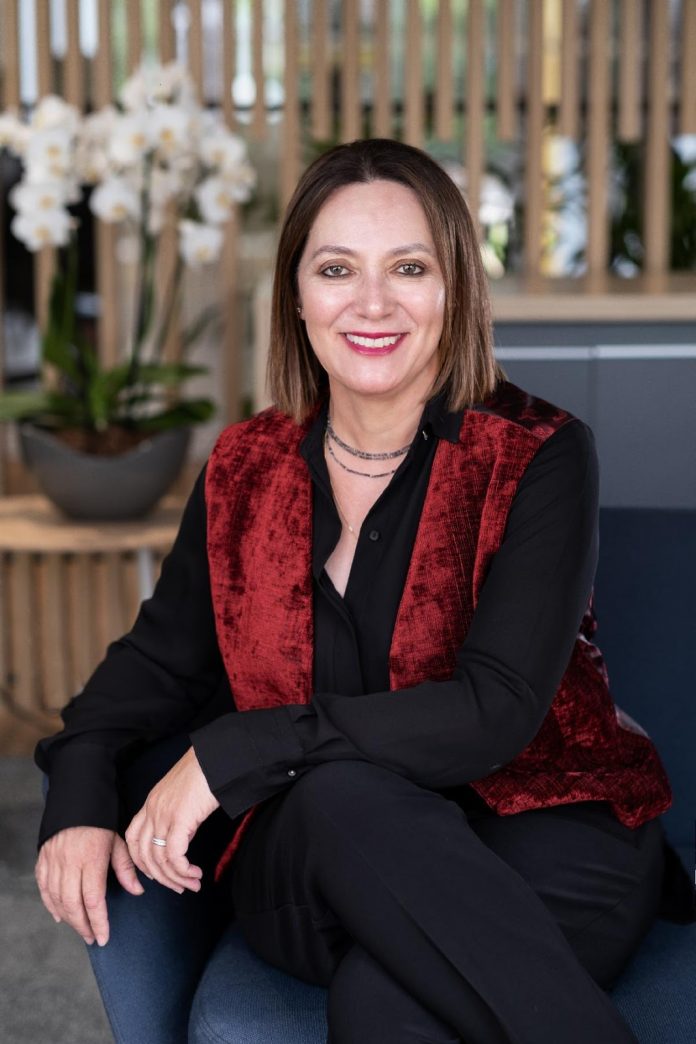 It is becoming clear that most – if not all – our major social, economic and political decisions over the next few years will be made through the prism of the coronavirus and the ripple effects of the pandemic.

Lacking the financial resources and healthcare capacity of the more developed Western countries, Africa will have to pave its own way of dealing with the crisis. To date, the continent has been spared the worst. With Europe and the U.S. forming the current epicentres of the pandemic.

However, it is certain that we are yet to see the worst of the disease, in terms of health, social impact and the economy. While lockdown measures are evident in much of the region, public health experts are unanimous in their view that we won’t escape a surge in new infections, especially as we head into the colder winter months in many countries.

Already, the economic effects of lockdown can be felt, as informal traders and small to medium enterprises grind to a halt due to government restrictions. The effects, while impossible to fully predict, are likely to reshape the future of the continent in fundamental ways.

While our current focus is on overcoming the immediate challenge posed by the virus, I cannot help but look up and consider what awaits us beyond the horizon. And, despite the chaos and uncertainty we all presently feel, I remain highly optimistic about our collective future, both as a business leader and as an African citizen.

Due to the digital skills divide and a number of other factors, most Africans are not actively working in the digital economy. The overwhelming majority of Africa’s citizens are informal traders, smallholder farmers and other forms of entrepreneurs.

An estimated sixty percent of Africa’s workforce is engaged in agriculture alone. The continent’s 250 million smallholder farmers, working on plots of around 2ha each and earning less than $1,000 per year, produce 80% of all food consumed here. A single smallholder farmer financially supports multiple family members and makes an invaluable contribution to food security. Any intervention that supports this sector has the potential to deliver dramatic socio-economic returns.

We can see this in Nigeria, where an initiative by the Convention on Business Integrity’s for-profit arm CBi Innovations has seen the deployment of a technology tool to support 850 000 maize farmers and connect them more sustainably to the agricultural value chain.

Where countries have invested in building stronger agriculture sectors, the entire economy has been lifted. World Bank data shows that Ethiopia’s poverty levels dropped by a third since 2000 mainly thanks to impressive agricultural GDP growth of nearly 10% per year.

A growing and evolving continent

Africa’s population growth has been on an accelerated path for some time. Experts agree that, at current rates, the continent’s population will double by 2050. This will be accompanied by mass urbanization that could see rural areas empty as more citizens seek a better life in fast-growing cities.

The World Economic Forum predicts that the population in Lagos in Nigeria could pass 88 million by 2100, making it the most populous city on the planet.

However, these oft-quoted predictions are extreme. The latest data shows that the working-age population in Africa – those aged between 25 and 64 – is growing faster than other age groups, which provides an opportunity for accelerating economic growth, also known as the ‘demographic dividend’.

How we engage, mobilize and equip this demographic dividend in service of the continent’s socio-economic goals will be instrumental in our collective effort to build a better future. Which makes the advances in digital skills development, driven by investments from public and private sector organizations into digital skills development among teachers and students, all the more exciting.

With more than 700 million youth spread across 54 countries, Africa’s wealth of youthful talent is the envy of even more developed nations that face ageing – and in some cases, declining – populations.

A broad collective effort has been underway over the past few years to equip this youthful talent pool with the skills and knowledge they need to be active participants and contributors to the global digital economy.

Much of the developed world has been able to quickly shift learning to online platforms thanks to the pervasive high-speed internet connectivity and broad use of internet-enabled devices in those markets. In Africa, too many children simply don’t have that option.

Public and private sector organizations will need to build on the success that has been achieved over the past years to bring digital skills learning to more of the continent’s youth. Such efforts should focus not only on expanding access to technology among especially rural communities but on equipping teachers and educators with the tools and knowledge they need to be effective digital learning champions.

The investments we make in training our youth today will pay huge dividends as we steer through the coming years and decades.

Just as technology is supporting smallholder farmers by connecting them to better information and market opportunities, so too will we see innovations that empower female entrepreneurs to maximize their business ventures.

In the latest Global Entrepreneurship Monitor Women’s Report, sub-Saharan Africa boasted the highest rate of female entrepreneurs at 21.8%. This against a global rate of 10.2% – in Europe, the rate drops to 6%. This means more than one in five women in Africa are engaged in some form of entrepreneurial activity.

Social entrepreneurship is also gaining ground as a more sustainable and broadly beneficial business model for addressing socio-economic challenges on the continent. In 2019, Africa hosted the Social Entrepreneurship World Forum, first established in 2007, in Addis Ababa in Ethiopia. In that country alone, 55 000 social enterprises have sprung up to address a wide spectrum of challenges. Surprisingly, more than a quarter of social entrepreneurs in the country are women, compared to only 4.5% who lead mainstream Ethiopian businesses.

I believe it is our diversity and multiculturalism that gives us immense strength in innovation and resilience. Three thousand ethnic groups speaking more than two thousand languages, lend the continent an unmatched richness in perspectives and lived experiences.

As a greater share of our daily work output becomes automated by more efficient machines and algorithms, we’re likely to see a shift back to those skills and qualities that make us uniquely human. Empathy, creativity, compassion, the ability to consider and engage with a diverse set of views – these are the skills that will distinguish us as we head into the coming decades.

There’s no doubt we face a difficult and uncertain road ahead. Things are likely to get worse before they get better. But we have done so much work over the past decades, achieved so much, overcome such immense socio-economic challenges, that I take heart that our continent will survive.

More than that, I believe we are well-placed to create a pan-African community with a shared vision for a more equitable future, one driven by the deeply African belief in Ubuntu. Some global analysts believe there is an opportunity for Africa to rival China’s economic might, despite our challenges.

I think Africa will chart its own course, one that is no less transformational than the so-called Chinese Miracle, but takes all our best qualities: our diversity, our natural wealth, our youthfulness, our creativity and resilience, and forges an inclusive future for all who call this continent home. 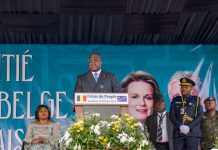