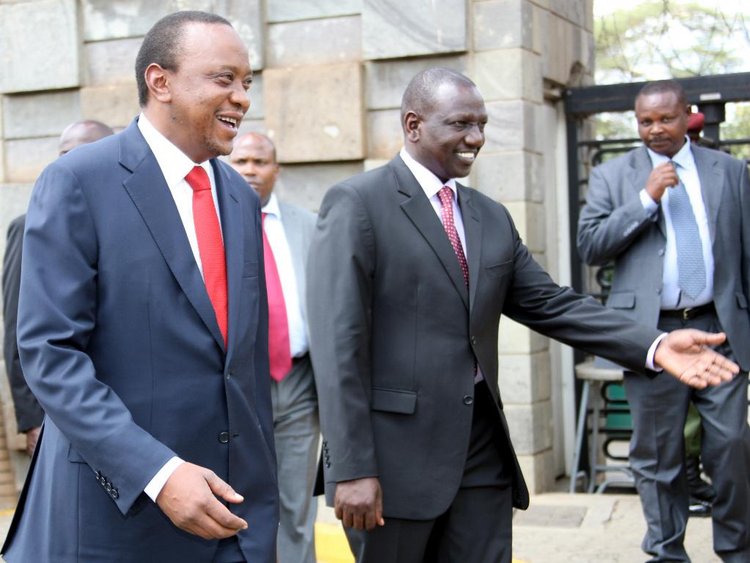 Judges at the International Criminal Court have recently thrown out post-election violence charges against Kenyan Deputy President William Ruto, giving him a major boost as he prepares to make another run for office in elections next year.

The ICC said that judges voted 2-1 to vacate the charges against Ruto and co-defendant Joshua Arap Sang, declaring that there was no case for Ruto and his co-accused to answer.

The two were accused of fomenting murderous inter-ethnic violence in Kenya after the 2007 elections in the country, leading to some 1,200 deaths. A similar case against Kenyan President Uhuru Kenyatta was also withdrawn last year.

“This decision brings to a close what has been a nightmare for my nation,” Kenyatta said in a speech welcoming the decision. “Our country is fully back on focus to enhance our efforts towards nation building, promoting peace and security.”

Judges halted the trial before Ruto’s defence lawyers opened their case, ruling that prosecutors had failed to marshal enough incriminating evidence, but the three judges were divided on whether to acquit, continue the case or declare a mistrial.

The court which was set up in 2002 has been accused by most African leaders of unfairly targeting Africans. But the absence of an acquittal in the Ruto and Sang cases means the ICC is free to bring fresh charges in future.

Kenya’s Citizen Television showed crowds cheering in Ruto’s electoral heartland of Eldoret in reaction to the ruling, which followed a similar withdrawal of charges against Kenyatta.

The three judges in the case were deeply divided over how to proceed, with presiding judge Chile Eboe-Usuji writing in a separate opinion that a mistrial had taken place.

“Declaration of mistrial and allowing the case to start afresh in the future is better than rewarding the interference and political meddling with a verdict of acquittal,” he said.

Another judge, Robert Fremr, wrote that Ruto should have been acquitted, while the third, Olga Herrera Carbuccia, wrote that the trial should have proceeded until the reaching of a verdict.