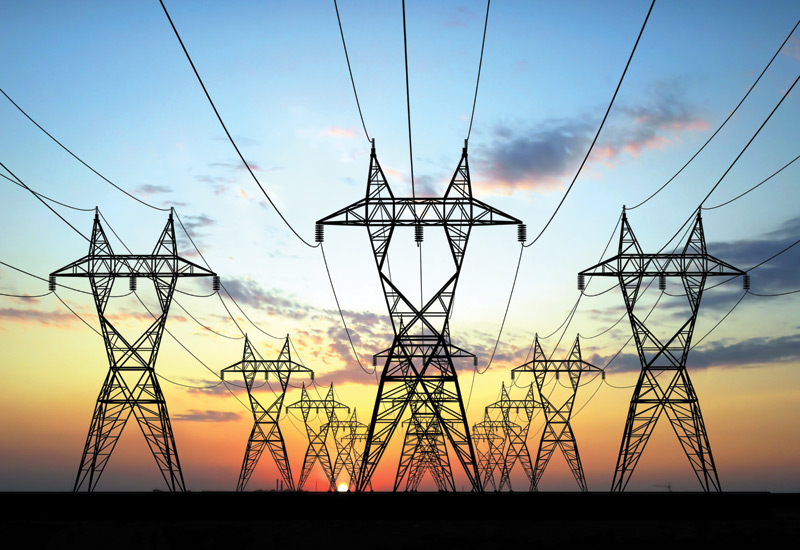 The European Union (EU) has disclosed its intention to plough about €150 million into Nigeria’s power sector, which it said would improve access to use of electricity across the country through various sources.

EU representatives told reporters when a delegation of the regional economic commission visited the Nigerian Electricity Regulatory Commission (NERC) in Abuja that the EU was considering various options but that solar energy tops these options.

Specifically, one of them, Peter Cameron said: “We are interested in access to energy in the country. We have been going round the country and we met briefly last week.
We just love to pick a few issues with NERC. The two main focus of this meeting is to discuss relating the problems towards providing energy to Nigeria. The second one is to see if we can start to identify potential projects that would be of interest to you where the European Union support in the energy sector and improving access to entry.”

Buttressing Cameron’s statement, another member of EU delegation, Gerrit Clarke stated that solar could be employed in the new partnership to improve access to electricity in Nigeria.

He said: “The European Union has a 150 million euros support to the power sector.

This initiative concentrates on Nigeria, looking at the areas where this 150 million euros could be spent, the EU is looking to how they can support additional power supply. Solar power is an offshoot of that.”

We are looking at bottlenecks and also coming up with potential projects that the EU can support,” Clarke added.

Meanwhile, the Chairman of NERC, Dr. Sam Amadi disclosed at the meeting that with promises of improved gas supply from suppliers including the Nigerian National Petroleum Corporation (NNPC), the commission expects on-grid power generation to grow to 5500 megawatts (MW) in July.

Amadi explained further that such generation growth could move to 6000MW and 9000MW by 2016 when the East-West gas pipeline project is completed to provide stable gas supply to power plants built under the National Integrated Power Projects (NIPPs).

“We are always grateful for such support to the sector. The obvious bottleneck is supply.  As you know, we do average generation of 3800MWs now as at last week. Two months before then we were very low because of combined issue s of vandalism as well as lack of supply from gas suppliers because of facility, repair and slightly, some drop in hydro,” he said.

He further stated: “The gas problem is getting better. We had meeting with the GED of gas at NNPC and he told us of improvements coming up. We hope that by the end of July, with the repair work going on, we might be able to do maybe above 5500MWs.”

“The assurance we have is the East-West Gas pipeline is projected for completion sometime towards the end of 2016.  The idea is that we should be able to do slightly above 6000MW.

“The problem is that it depends also on increase in capacity. If we get the NIPP plants in, we are looking that 4700MWs. If we add this, we can go above 9000MWs.  Right now, we don’t have enough gas to do above that.

They are looking at 2016-2017. With the gas that will come from the new and existing pipelines, the operators think that we can get enough to get us the available capacity that we have, and the recoverable capacity that the generators would have,” Amadi added.

On vandalism of gas pipelines and the commitment of the new government to addressing the challenges, Amadi said: “Gas is a challenge but it is being addressed. Hopefully, the new government would do more with vandalism.  The reports we have from them is that there is containment and vandalism has dropped as well.”