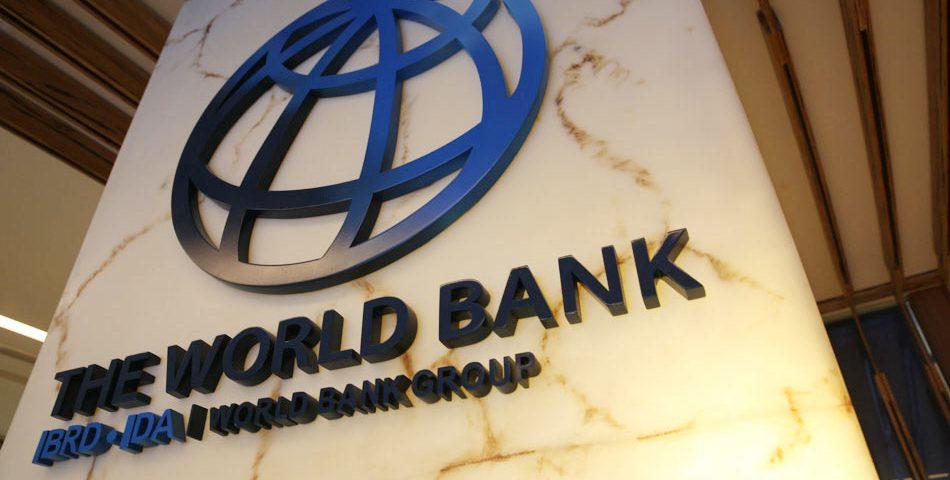 According to Le360, the World Bank has pledged to give Morocco a helping hand through a five-year plan to achieve improvements that will boost Morocco’s economy.

The World Bank has completed its role in achieving the aimed results on solar power, sanitation, roads, social inclusion, and employment through its strategic relation with Morocco during the past few years. The new agreement intends to focus on both creating value and positioning the kingdom at the forefront on the international scene.

The new partnership framework, according to the news outlet, aims to reduce Morocco’s public debt to 60 percent of Gross Domestic Product (GDP) from its current level at 82 percent (MAD 871.5 billion), according to Moroccan financial site Boursenews.

According to economic research firm BMI’s last report in May, Morocco’s unemployment rate is currently 10.5 percent, and the firm forecasted higher unemployment in the years to come. BMI attributed continued unemployment to the government’s halting hiring for government jobs in a bid to reduce the public debt.

In the health sector, Morocco’s current goal is to expand health coverage to cover not only low-income people but to cover 90 percent of the population by 2020.

The government is set to present a new development model, under King Mohammed VI’s high instructions, to strongly enhance, among others, health and employment opportunities.

From August 27 to 29, the World Bank vice-president for the MENA region, Ferid Belhaj, visited Morocco and met the new economy and finance minister, Mohamed Benchaaboun; Head of Government Saad Eddine El Othmani; and other top officials, CEOs, and business owners.