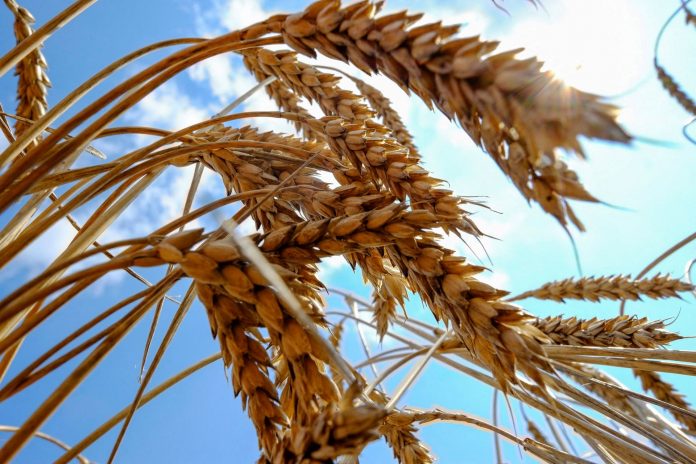 The World Bank has approved a $130 million loan to Tunisia to help the North African country pay for wheat imports and to buy barley for livestock.

The loan will help soften the impact of the Russia-Ukraine conflict on the Tunisian economy which is wobbling amid continued political instability and the country’s worsening economic crisis.

The funding will also allow Tunisia to buy seeds for farmers with small landholdings for the coming planting season, the World Bank said in a statement on Tuesday.

The deal is part of a coordinated emergency response with donors including the European Bank for Reconstruction and Development, the European Investment Bank, and the EU.

“We’re working very closely with other partners to support the Tunisian government in its efforts to ensure food security while addressing some of the overdue structural reforms in the agricultural and food system.”

Along with parallel funding from other donors, the World Bank is looking to mitigate bread supply disruptions in the third quarter of this year by financing the soft wheat, equivalent to a month and a half of consumption.

The loan will allow for the purchase of an estimated 75,000 metric tonnes of barley to cover the needs of smallholder dairy producers for approximately one month and 40,000 tonnes of wheat seeds for the October planting season, the World Bank said.

The loan package comes at a time when the rise in energy and commodity prices globally amid the Ukraine war has pushed Tunisia into its worst financial crisis. Mounting debt, a widening current account deficit, and spiralling inflation in the country require political and economic reforms that are key to unlocking International Monetary Fund’s assistance for its struggling economy.

Tunisia is seeking $4 billion in assistance from the IMF. The lender earlier this month said it was ready to engage in discussions with Tunisia, but that it needed to institute reforms that have been derailed by political instability.

Tunisia is particularly vulnerable to disruption in grains supply as it imported about 66 per cent of its soft wheat and 60 per cent of barley from Russia and Ukraine last year. With the sudden halt in supply, Tunisia is facing a massive supply crunch, along with other food-importing nations globally.

The country is facing rising public discontent in response to rising food and energy prices. The public dissent has made it difficult for authorities to make unpopular decisions such as withdrawing subsidies.