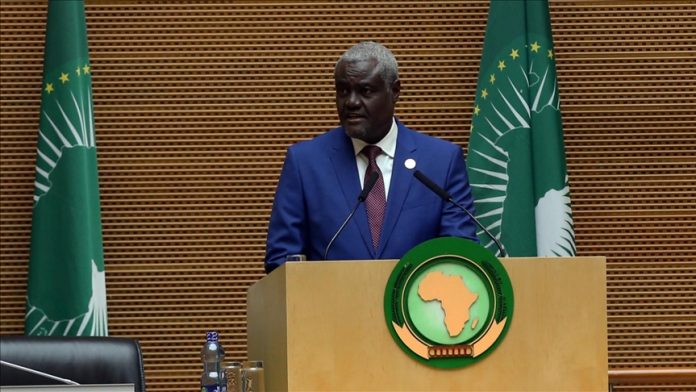 The African Union called for restraint Wednesday after clashes between Ethiopia and Sudan in a disputed border area. The tensions broke out after Sudan accused Ethiopia of executing seven of its troops, which Ethiopia blamed on a local militia.

The statement appealed for a “complete refrain from any military action, whatever its origins,” and called for dialogue between Sudan and Ethiopia to resolve any dispute.

Shawgi Abdulazim, a Sudanese political analyst, said a broader conflict is unlikely because both countries are politically and economically fragile and a conflict could have disastrous effects.

He said if war happens, it will affect the humanitarian situation in both countries, resulting in an influx of refugees and displaced people. It would also further impact the situation in Djibouti, Somalia, and South Sudan amid an expected hunger crisis in the region.

“I don’t think this will lead to broader conflict, it will continue to be small clashes here and there,” he said. “Always these small clashes are happening at the beginning of the rainy season in this area because the farmers start cultivating their farms.”

The clashes have taken place around the al-Fashaqa region, where land disputes between Sudanese and Ethiopian farmers have simmered for decades