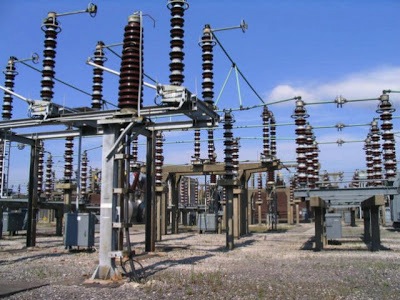 THE World Bank Group’s Board of Directors has approved $200 million support for a regional transmission network to enable electricity trade among the western African countries of The Gambia, Guinea, Guinea-Bissau and Senegal.

The fund will finance the construction of transmission lines to connect the electrical networks of the four countries and ground wires equipped with fiber-optic cables to improve public communications.

The cost of electricity generation in Nigeria, The Gambia, Guinea-Bissau, and Senegal is very high as a result of the region’s high dependence on expensive oil-based thermal generation.

According to the bank, the support of the OMVG Interconnection Project will help countries in West Africa to change the energy mix away from thermal generation by connecting them to more sustainable and cost-effective energy resources such as Guinea’s 6,000 MW of hydropower potential.

It stated that gas along the coast from Cote d’Ivoire to Nigeria and in Mauritania can be converted into power.

The Bank’s Regional Director of integration for Africa, Colin Bruce stated: “Regional power trade is critical in West Africa. By grouping together the energy demands of the four countries, the OMVG Interconnection Project transmission lines will enable larger and more efficient generation of electricity, which is essential for business development, job creation, income generation, and international competitiveness.”

Many inter-connector transmission lines have been built or are under construction and OMVG is the missing link to create the transmission backbone infrastructure of the West African Power Pool (WAPP). Completion of the OMVG represents a critical step towards interconnecting the WAPP network and will improve the use of existing power generation capacity and reduce power outages from Nigeria in the eastern sector of West Africa to Senegal.

The World Bank’s International Development Association (IDA), established in 1960, helps the world’s poorest countries by providing grants and low to zero-interest loans for projects and programs that boost economic growth, reduce poverty, and improve poor people’s lives. IDA is one of the largest sources of assistance for the world’s 77 poorest countries, 39 of which are in Africa.