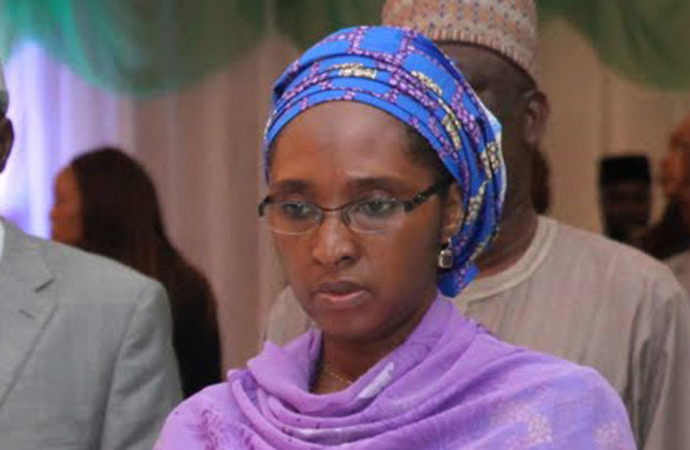 Until her appointment, Ahmed was the Minister of State, Budget and National Planning.

According to NAN, the Minister is studying her new office and reading the handover note.

Last Friday, Adeosun had resigned her position as Minister of Finance.

SaharaReporters subsequently exclusively reported how Buhari decided to let go of Adeosun a few weeks earlier in order to buy some credibility for the government.

The President also approved that the Minister of State Budget and National Planning, Mrs Zainab Ahmed, should oversee the Ministry of Finance.