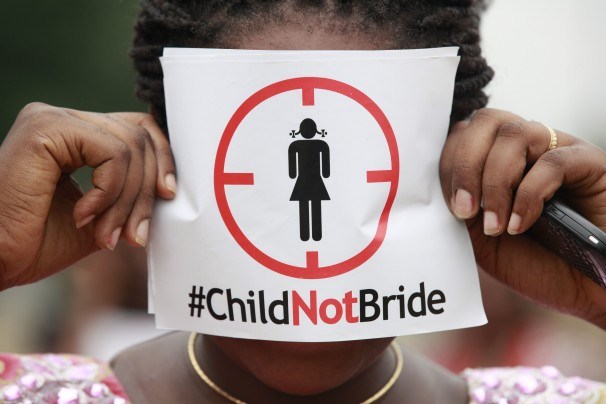 The Zambian President Edgar Lungu had said: “Girls who marry young are often denied their rights”.

He made this statement during the “Acceleration Efforts to Eliminate Child Marriage in Africa by 2030” side event, organized last year by the UN.

The three presidents present at the meeting pledged to renew existing partnerships to end child marriage in Africa starting from their countries.

Owing to the pledge, a report from the Zambian President has proven that he kept to his words as regards child marriage elimination in Zambia.

Recently, the President said that the country accounted a 10 percent drop in early marriages last year based on the accelerated effort asserted by the vice.

The president claimed that the decline in the rate of child marriage was as a result of the government’s interventions which were sidelined to the African Union (AU) scheme for the Youths in collaboration with the United Nations Women Program.

“Further, as the continental champions of the Campaign to End Child Marriage, my government continues to attach great importance to raising awareness on the negative impact of this scourge at individual, community and national levels,” the Zambian leader said when he addressed ambassadors accredited to the country at State House.

President Lungu pledges a continued commitment from the government to the global campaign for the elimination of child marriage and ensured that young women have equal access to their various right and opportunities.

He also disclosed that the country is partnering with the various international community to invest in the youth who are the untapped resources of the African.