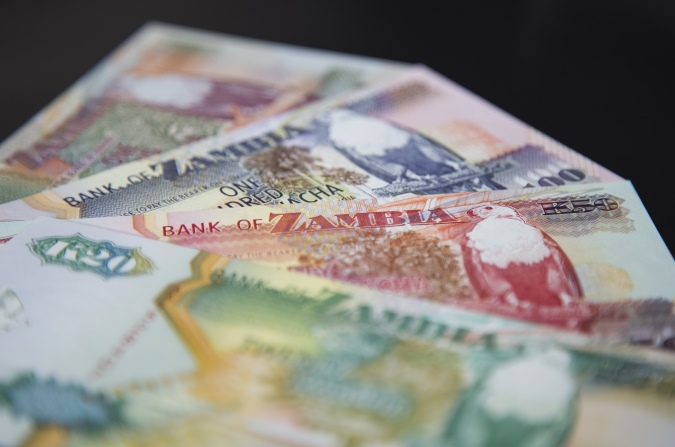 Zambia’s economy is projected to grow by around 2.5% this year, down from an initial projection of almost 4%, Finance Minister Bwalya Ng’andu said.

Africa’s second-largest copper producer has encountered declining fiscal space for developmental projects as most of its resources have been used on debt servicing, Ng’andu added in a speech to an economic summit in Livingstone in southern Zambia.

Zambia’s external debt rose to $10.05 billion at the end of 2018, compared with $8.74 billion a year earlier, raising fears that the southern African country is headed for a debt crisis. Zambia is trying to shrink a fiscal deficit that amounted to 7.5% of gross domestic product last year.