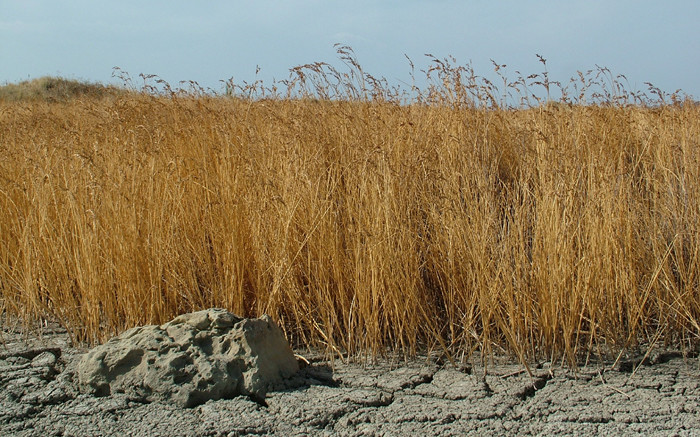 The Food and Agriculture Organisation requires $35 million for its 2016 /17 drought relief programme targeted at 486 000 households in Zimbabwe. FAO said the programme has been funded to the tune of $8 million, representing 22 percent of the budget, with a total of $27,2 million yet to be met. About $13 million is required to meet the agriculture input needs of vulnerable smallholder farmers, climate smart farming and capacity building.

FAO said $15,2 million of the funding is required for protection and enhancing livestock production, focusing on animal health, vaccines and stock feeds. A total of $6 million is needed for provision of water, specifically rehabilitation and construction of water points for about 100 000 house-holds.

Zimbabwe is facing its worst drought in 35 years, due to El Nino, which affected rain fed agriculture in 2015/16. Production of cereals was about 636 000 tonnes, 27 percent decline from the drought reduced 2015 harvest.

About 4.1 million people are expected to be food insecure from January to March 2017. Government declared a state of disaster in February this year. “The El Nino induced drought ate into the grain reserves of the communities especially because it was the worst drought to be experienced in the last 35 years and also because the previous season was very bad.

“This means that communities have a staggering task to effectively recovery from the drought and this might take more than a single agricultural season,” said FAO sub-regional co-ordinator for southern Africa.

In response to this situation, FAO launched the Drought Response Programme and since the launch, intensified resource mobilisation efforts. The initiatives are aimed at assisting the rapid recovery of agricultural production to boost household and national food security in the country.

In addition, the measures are designed to safeguard agriculture-based livelihoods and complement Government efforts in addressing the situation. The Food and Agriculture Organisation is an agency of the United Nations that leads international efforts to minimise effect of and defeat hunger.