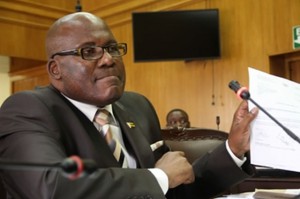 The government of Zimbabwe and a leading Chinese group Qingdao Hengshun Zhongsheng, has recently signed a Memorandum of Understanding (MoU) in Zimbabwe, under which the company will fund at least 100 students on the Presidential Scholarship Scheme annually.

Speaking after the signing at his Munhumutapa Offices, Mushohwe, who is also the Information, Media and Broadcasting Services Minister said the agreement was a curtain raiser to major agreements to be signed by President Mugabe and his Chinese counterpart Xi Jinping.

“There are going to be quite some major mega deals that will be signed. This has come at the appropriate time to pave the way to warm the path and to clear the gates to those agreements”.

Qingdao Hengshun Zhongsheng Company is incorporated in Qingdao, Shandong Province, China. It is listed on the Shenzhen Stock Exchange and has over 20 subsidiaries in China, Indonesia, Singapore, South Africa and Zimbabwe. The company specialises in electric power infrastructure and energy investment, non-ferrous metal mine operation and industrial chain integration among other operations.

Under the agreement, the company would start to fund the students who would pursue their studies in China beginning August next year 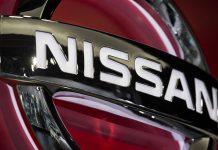 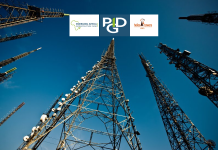