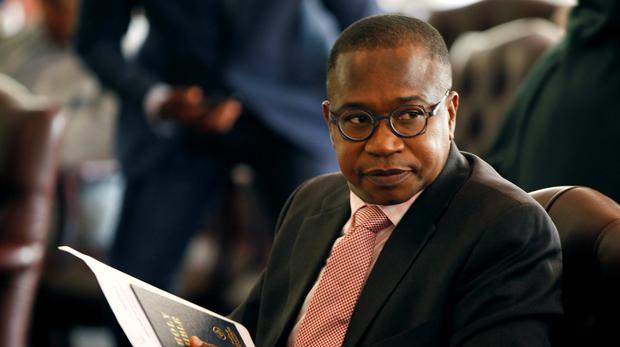 Zimbabwe’s new finance minister said on Monday he would accelerate plans to pay arrears to the World Bank and the African Development Bank and would work on a three-year programme to cut government spending.

Mthuli Ncube did not spell out how he would speed the clearance of $1.8 billion (about R27 billion) in arrears – but said it would be a vital step in rebuilding investors’ confidence.

“It’s one building block,” he told reporters after being sworn in as finance minister to watch over an economy struggling with a severe shortages of dollars, and with unemployment above 80 percent.

Economist have said the repayments would be a vital step towards Zimbabwe qualifying for an International Monetary Fund (IMF) programme.

But such a programme could come with politically painful conditions, including a reduction of the huge civil service and a cut in the budget deficit from 16 percent to single-digit levels, say analysts.

Ncube said he would discuss the size of the civil service wage bill with new President Emmerson Mnangagwa, but did not go into further detail.

Ncube confirmed media reports he would look into removing the quasi currency bond note in a package of currency reforms due to be announced at the end of September, and said he eventually wanted to bring back Zimbabwe’s own currency.

The southern African nation dumped its currency in favour of the U.S. dollar in 2009 following years of hyperinflation, and introduced bond notes in November 2016 in a bid to ease acute shortages of cash.

The shortages have however worsened while a black market continues to thrive.

“Ultimately we would like to have a Zimbabwe dollar that is stable, that we have confidence in and we will start working towards that and you will hear in the monetary policy statement the first steps towards that,” Ncube said.

The 55-year-old Cambridge University graduate is a former chief economist and vice president at the African Development Bank and is a visiting professor at Oxford University.