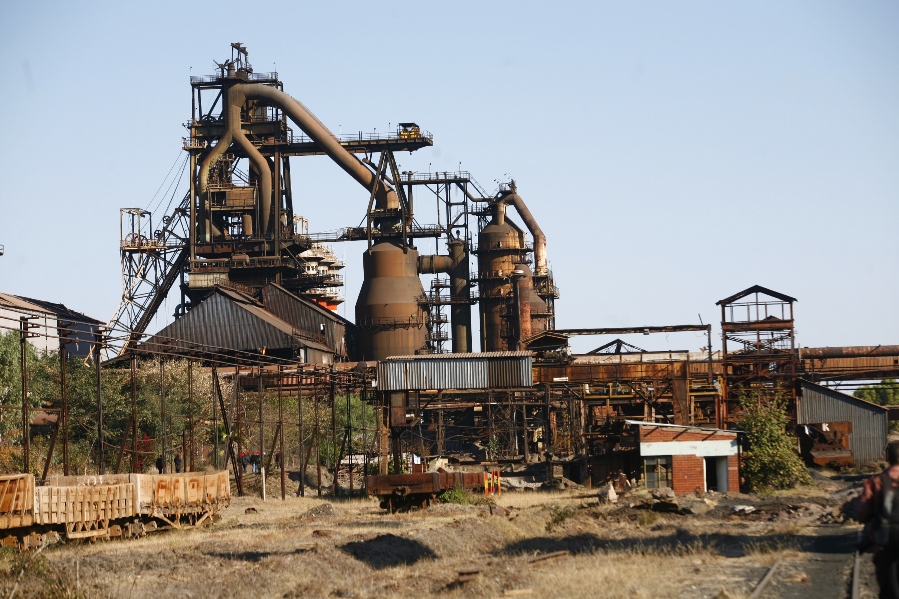 Zimbabwe plans to take on about $500 million of debt owed by state-owned steelmaker, Zimbabwe Iron and Steel Company (ZISCO) to allow a new investor to revive the company.

ZISCO ceased production in 2008 at the height of Zimbabwe’s economic meltdown, but under the Zimbabwe Iron and Steel Company Debt Assumption Bill published on Tuesday President Emmerson Mnangagwa’s government would assume all the company’s debts and issue instruments such as treasury bills to pay creditors.

The government said in August that China’s R&F plans to invest up to $2 billion to revive ZISCO operations. The bill, which will be debated in parliament next month, stipulates that creditors cannot take legal action against ZISCO to recover their money.

A breakdown of ZISCO’s debt shows that it owes $212 million in external loans, $60 million in domestic loans and $219 million to domestic suppliers among other creditors. ZISCO has been a subject of foreign investor interest in the past. Essar Africa Holdings, a unit of India’s Essar Group, agreed to invest in ZISCO in 2011 but the deal collapsed.

Mnangagwa, who came to power in November, is on a drive to attract foreign investment to the country.