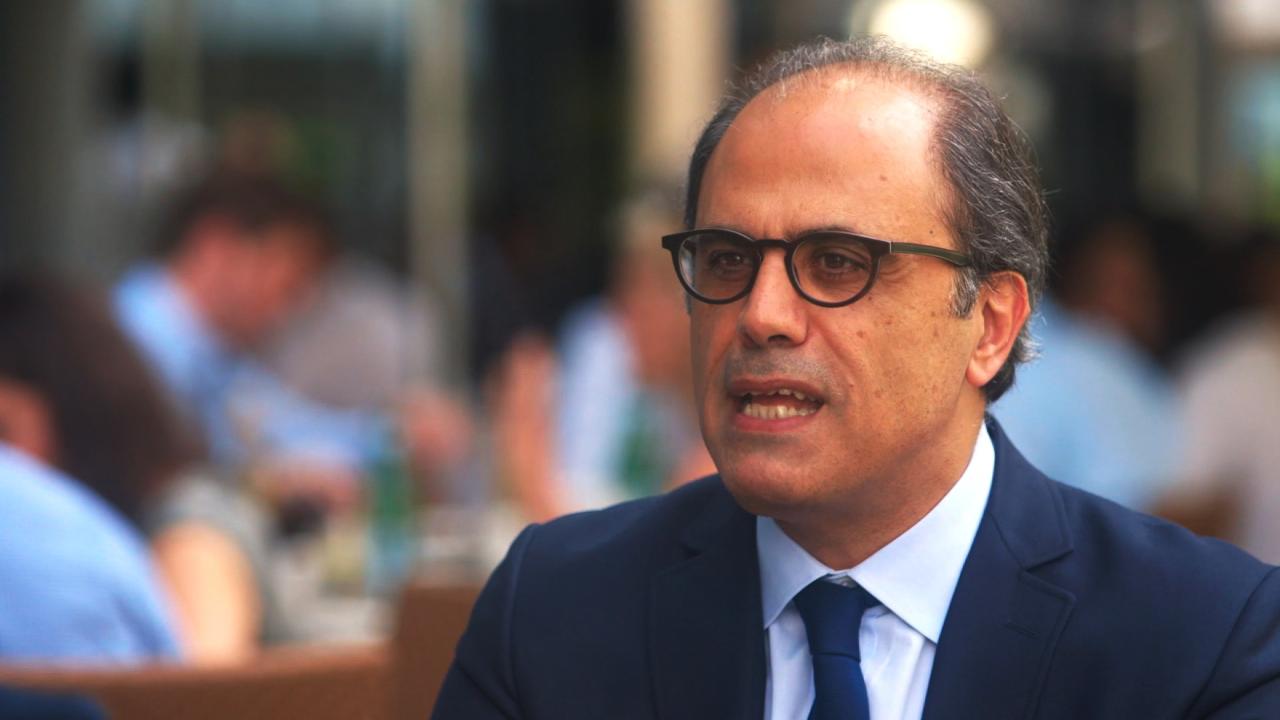 The Director of the Middle East and Central Asia Department at the International Monetary Fund (IMF) Jihad Azour has said the economic growth rate in Egypt is expected to exceed projections, at 5% in 2018.

In conference tagged “Opportunity for All: Promoting Growth, Jobs, and Inclusiveness in the Arab World” conference in Marrakesh, Azour hailed the positive outcome of the economic reform program adopted by Egypt.

“Egypt’s reform efforts are yielding results in terms of upping hard currency reserves, luring more investments and raising sovereign credit rating”, he said. Inflation, which had once peaked at 30% – is expected to decline to 12% by the end of the current year, he said.

He said the major challenges facing Egypt are sustaining the economic reform momentum, creating more jobs- estimated at about 700,000 annually- and curbing hiking prices. He expected Egypt’s budget deficit to go down and current account balance figures to improve this year. He highlighted the importance of Egypt’s restoration of its key economic role in the region, especially through upping exports and encouraging investments.

The IMF official added that the private sector should be given a greater chance in the country’s economic development drive.