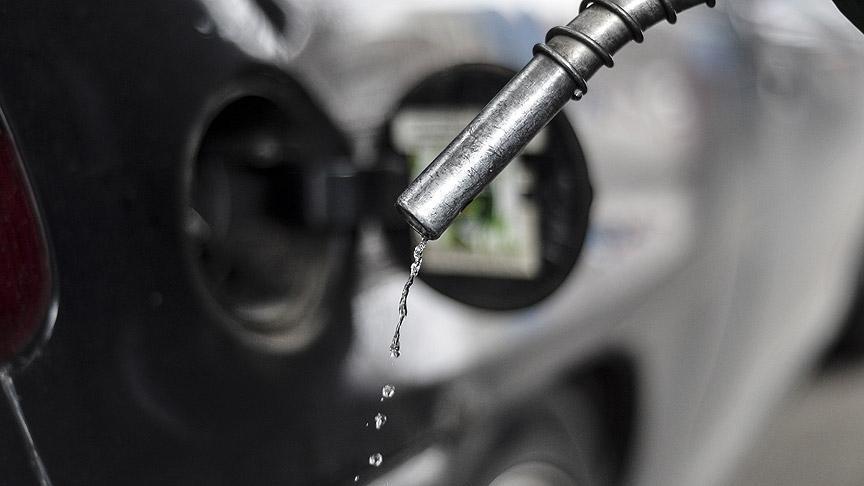 GOVERNMENT has disbursed $20 million towards the importation of fuel as it moves to ease the supply gap across the country, which has seen some towns suffering temporary shortages resulting in queues at filling stations.

Fuel queues have been observed in the past few weeks.

Energy and Power Development Minister Dr Joram Gumbo said there was no need to panic as fuel dealers were already transporting the product into the country, with the supply situation expected to normalise soon.

“We have got enough stocks in the country and at Beira. The only thing that is there, which is of concern, is that the current fuel situation in the market has been triggered by social media reports that have created panic-buying among motorists.

“The Reserve Bank of Zimbabwe (RBZ)has continued to prioritise fuel supply in the country and yesterday (Thursday) we received $20 million for allocation to fuel dealers. So the fuel dealers last night were busy importing the commodity,” he said.

The fuel supply situation is expected to stabilise in the next few days.

“Some garages like here in Harare no longer have the queues as we speak. There is enough fuel at Msasa and there is enough pumping from Beira and thus there is no reason to panic. But the issue at stake is that fuel is imported using foreign currency and dealers have to wait for the allocation by the central bank.

“RBZ is doing its best and they are giving us the forex, hence there is no problem,” said Dr Gumbo. A snap survey by The Chronicle in Bulawayo yesterday showed that some filling stations had long queues of motorists waiting to buy fuel while others were dry.

It was also observed that some service stations were demanding cash.

“It is very unfortunate and not fair for them (fuel retailers) to do that (demand cash) and I am going to ask Zera (Zimbabwe Energy Regulatory Authority) to look into it and deal with such unscrupulous retailers because that is illegal.

“Such behaviour is predisposed to creating discomfort and chaos in the country. More so, the forex that they are allocated, it’s not them who are sourcing it but it is coming from the RBZ. So they should stop such errant tendencies,” he said.