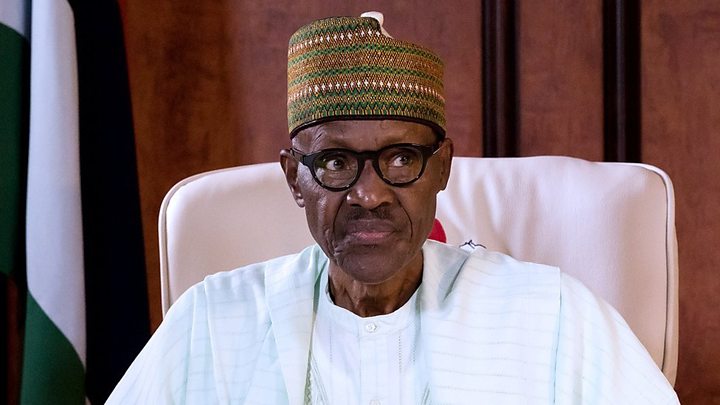 President Muhammadu Buhari yesterday in Abuja condoled with the family of Brigadier-General David Bamigboye (rtd.), the first military governor of Kwara State, over his passage.

Also, Governor Abdulfatah Ahmed and Senate President Bukola Saraki also bemoaned the death of Bamigboye whom they described as an illustrious statesman that would be sorely missed.

In a statement, presidential spokesman, Malam Garba Shehu, who described Bamigboye as a military officer, community leader and an elder statesman, said Buhari described the deceased as a man that was well respected for his versatility and leadership adding that he would be long remembered for his service to the nation in various ways.

According to the statement, Buhari paid tribute to what he described as Bamigboye’s enduring commitment to the development of Kwara State during his tenure as a military governor, “particularly his far-reaching roles in helping to lay the foundation for an effective education system and civil service in the state.”

It added that the president prayed God Almighty to comfort his family, friends and associates in this period of grief and also grant the soul of the departed eternal rest.

In another statement, Shehu said Buhari commiserated with President John Magufuli and the people of Tanzania over the tragic MVNyerere ferry disaster in the South of Lake Victoria, which it said had so far claimed over 100 lives.

He said the president while condoling the Tanzanian President on the causalities, assured his African brother and the good people of Tanzania of the sympathy of all Nigerians as they mourn the death of their loved ones.

“According to the Nigerian leader, the prayers and thoughts of all Nigerians are with the families and friends of the bereaved even as rescue efforts by emergency services continue.

“The President prays that God Almighty will comfort all those who lost relatives and friends in the accident and grant eternal rest to the departed souls,” the statement added.