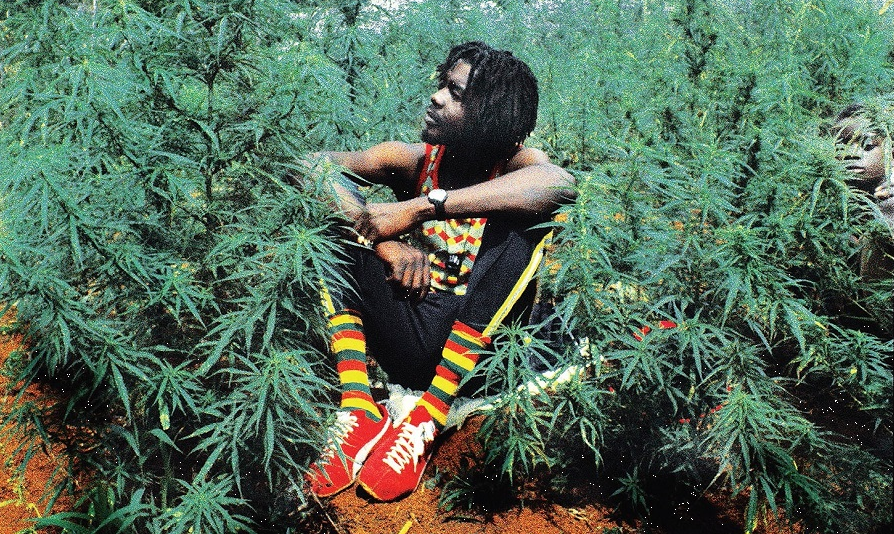 A cabinet minister revealed that the government of Zimbabwe is considering the legalization of the production of marijuana for medical purposes.

Dr. Obert Mpofu, the Minister of Macro-Economic Planning and Investment Promotion revealed this while speaking to industry leaders at the annual general meeting of Zimbabwe National Chamber of Commerce. He revealed that a Canadian conglomerate has submitted a request to be allowed to produce medical cannabis, (marijuana) in one of the Special Economic Zone areas.

In his words, “We have received numerous inquiries from investors who want to participate in the SEZs and one of them is a big international company that wants to be involved in the production of cannabis. I also laughed and thought they were joking when I received the inquiry but they are serious. This seems to be big business.”

When contacted by Sunday News to clarify, Dr. Mpofu further stated that the Government was giving the application a serious consideration further adding that there wasn’t anything if the drug is produced for its beneficial health purposes such as pain relief seeing that several countries already legalized its production.

Currently, producing or using marijuana in Zimbabwe is illegal. Being caught in possession of it has a possibility of landing you a jail term of up to 12 years.

However, the minister’s statement; “We have a variety of interests and we are considering all applications”, suggest that it could be legalized in no time.