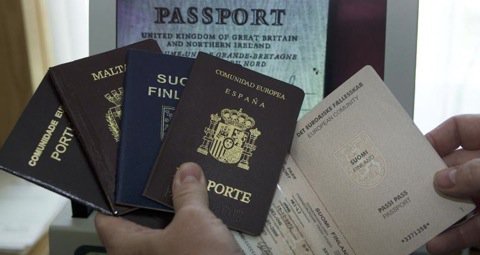 Zimbabwe tourism authorities have recently relaxed visa requirements in a drive to shore up the tourism sector, following a report ranking the 27 out of 52 countries on the continent’s visa openness index by the African Development Bank (AfDB).
Chinese nationals on tourism visits will now be able to apply for visas on arrival, while permits have been scrapped for countries in the Southern African Development Community. It is expected that the new visa regime will enhance migration flows into Zimbabwe
The department of Immigration’s principal director, Clemence Masango said the new regulations were in response to calls by players in the tourism industry for a relaxed visa regime.
“All Sadc countries no longer need visas to enter Zimbabwe, as they are now in category A of our visa regime” he explained. “It is expected that the new visa regime will enhance migration flows into Zimbabwe with the resultant socio-economic benefits to the country.”
The Zimbabwe migration management system comprises a three-tier visa model classified into categories A, B and C.
Category A refers to countries whose nationals are exempt from visa requirements, while those in category B obtain visas on arrival. Category C national are required to apply for visas prior to travel.
By relaxing visa requirements for emerging economies, the southern African nation hopes to improve perceptions of the country, long regarded as a security risk.
As relations with the west grew icy, Zimbabwe has been trying to lure Chinese tourists, but so far this has not yielded the results the country hoped for.
A measly 6,000 Chinese tourists visited Zimbabwe last year, the lowest in the region, as Botswana had an estimated 43,000, Zambia 55,000 and South Africa 158,000.
The Zimbabwe Council for Tourism says the country lost 1 million visitors from South Africa in the last two years due to the depreciation of that country’s currency, the rand against the United States dollar.
Africa Visa Openness 2016 ranks countries on the openness of their visa regimes, with Zimbabwe having a score of 0.319, lower than most of its neighbours besides South Africa, which has a poorer score.