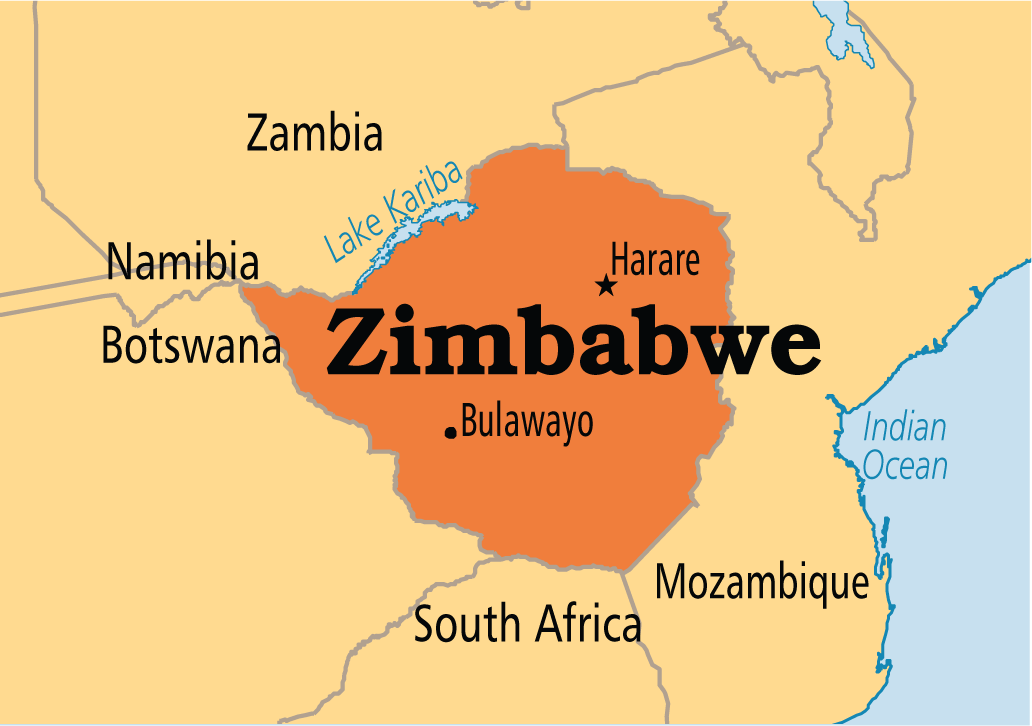 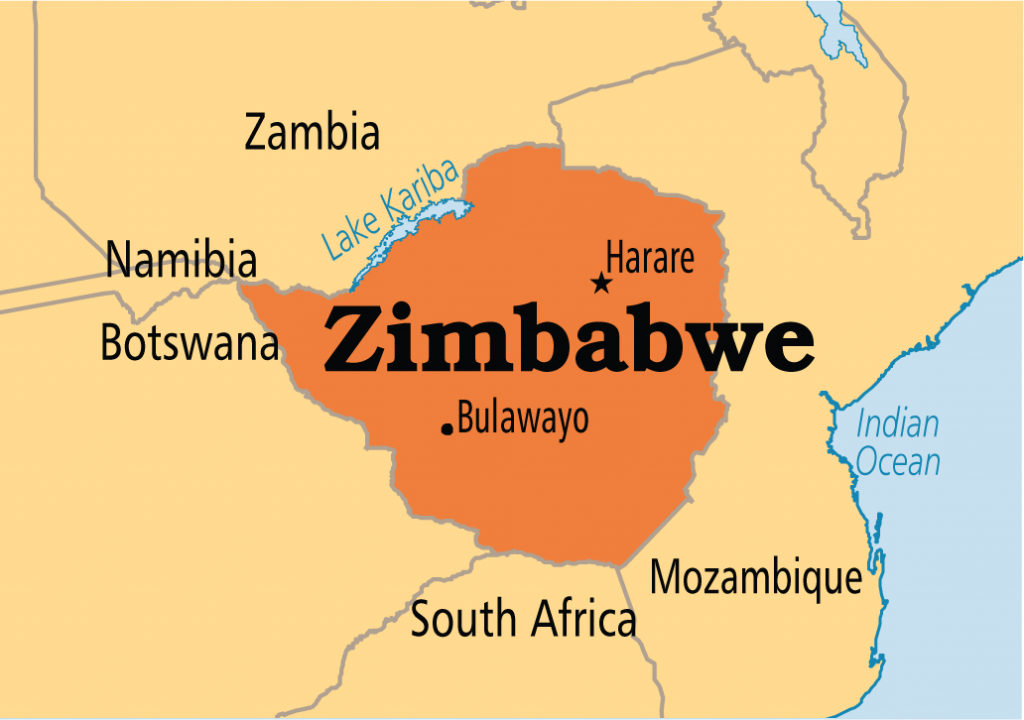 The National Social Security Authority (NSSA) has announced that it will be increasing the minimum monthly pension pay-out to $80 from $60 per month starting from the 1 October 2017. This decision was agreed upon after the biggest local institutional investor on the Zimbabwe Stock Exchange, NSSA was criticized for investing pensioners’ funds in risky deals after it lost millions in shady deals under previous management.

Board chairperson Robin Vela said the increase followed the conclusion of an actuarial valuation by a firm called Atchison Actuaries and Consultants.

“I am pleased to report that consistent with this promise, the board approved a 33,33 percent increase in the minimum retirement pension from $60 to $80 per month effective 1 October 2017,” he said.

Mr. Vela said payment of the increased monthly payout had been delayed to allow the pension fund to re-register all beneficiaries using a bio-metric system to avoid payments to non-existent people.

“The board remains concerned with the authenticity of its payroll,” Vela said.

“With the increased pension benefit amount, it is even more imperative that only the deserving and entitled beneficiaries are paid.”

He said the authority would cease to pay pensioners who were not bio-metrically registered by end of September this year.

In the meantime, awareness campaigns are being held to ensure pensioners are up to date with the bio-metric registration process.

Mr. Vela added saying that the authority was also considering a separate initiative aimed at weeding out benefit fraud.