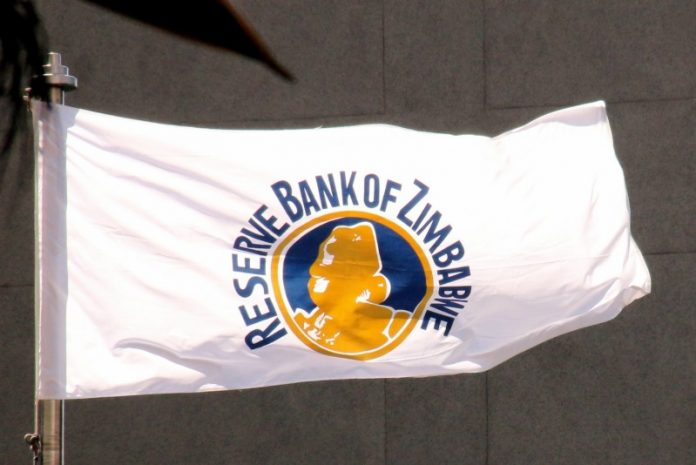 According to the latest Reserve Bank of Zimbabwe economic monthly update, Zimbabwe’s financial institutions have seen their credit facilities extended to the private sector register an annual growth of 9.12 percent in what players hope could help resuscitate local industry.

Commenting on the development, Confederation of Zimbabwe Industries president, Sifelani Jabangwe said that the figures indicate moves towards industrial growth. In his words, “We are grateful of the increases because lately the banking sector was not willing to extend credit lines to the private sector as government was crowding us out. The developments have also been necessitated by the Zimbabwe Asset Management Company’s efforts which saw Non Performing Loans being bought and this positioned banks to advance loans,” he said.