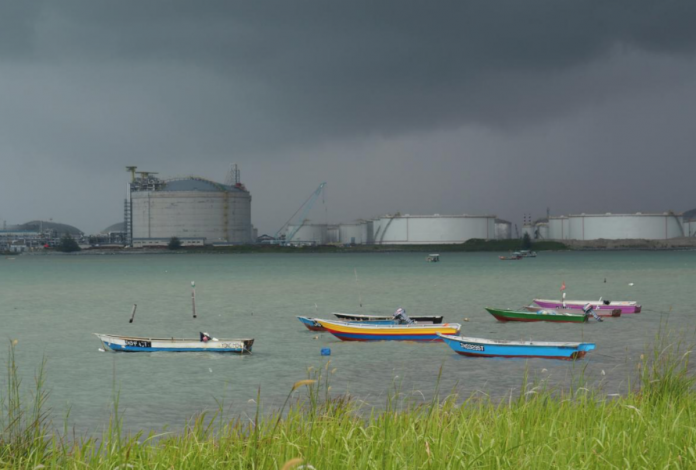 ASX-listed Oil Search, which holds a 29% interest in the PNG LNG project, said on Tuesday that the agreement with Unipec, which is a subsidiary of customer Sinopec, was the final mid-term agreement that the partners had been hoping to secure following a transaction with PetroChina and BP in 2018, totaling 0.9-million tonnes a year over 2018 to 2023.

“These agreements add to the 6.6-million tonne a year committed under long-term contracts to JERA, Osaka Gas, Sinopec and CPC and take total contracted volumes from the project to around 7.9-million tonnes a year,” said Oil Search MD Peter Botten. PNG LNG produces around 8.3-million tonnes of LNG annually.