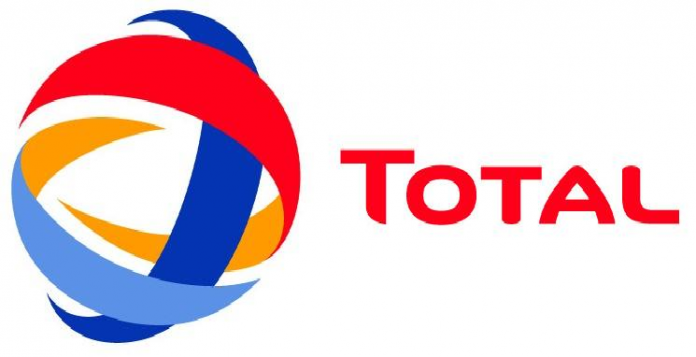 French oil major Total said it had started up production on the Kaombo Sul project located off the coast of Angola, in a deal that should lift Total’s general production capacities.

Kaombo Sul will add 115,000 barrels of oil per day (bopd) and bring the overall production capacity to 230,000 bopd, equivalent to 15 percent of the country’s production, Total said in a statement on Tuesday.

“Its start-up will contribute to the Group’s cash flow and production growth in 2019 and beyond,” said Arnaud Breuillac, President of Exploration & Production at Total, as he commented on the Kaombo Sul project.