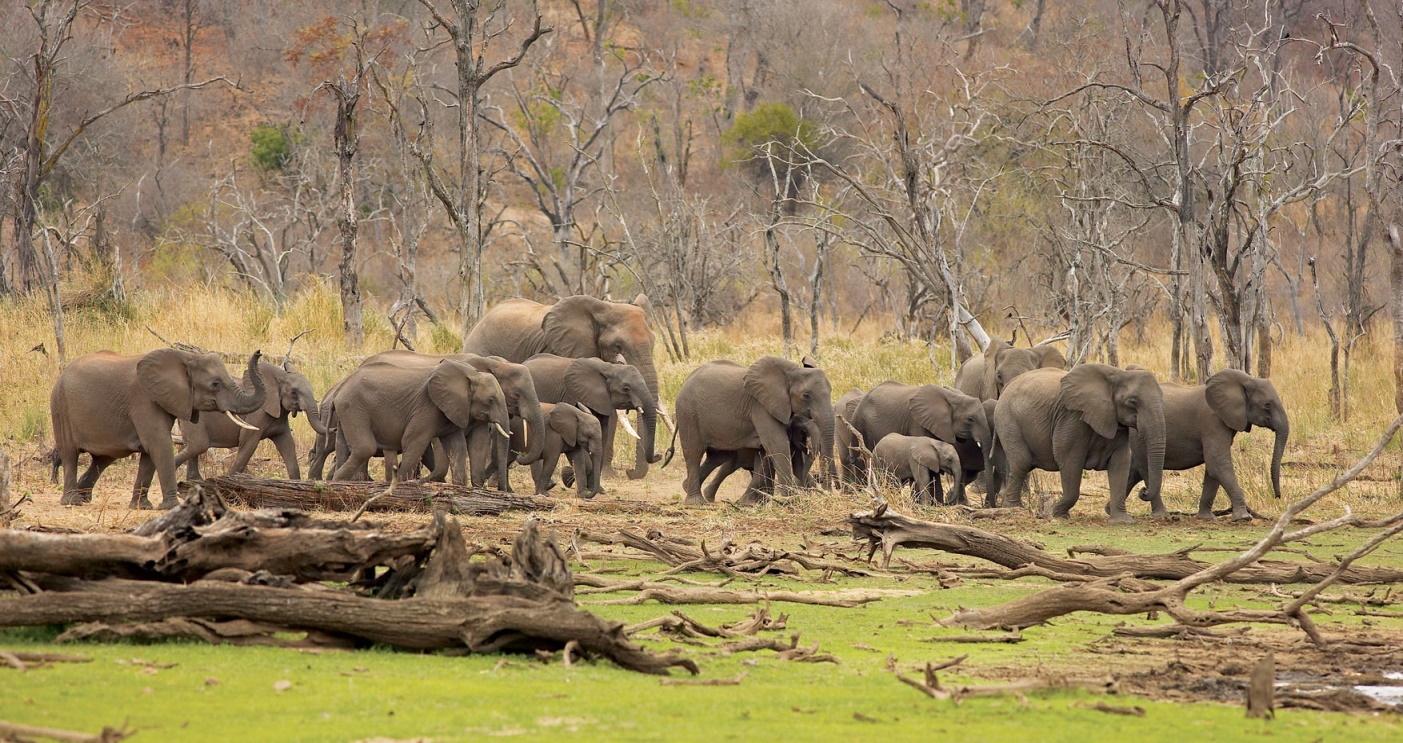 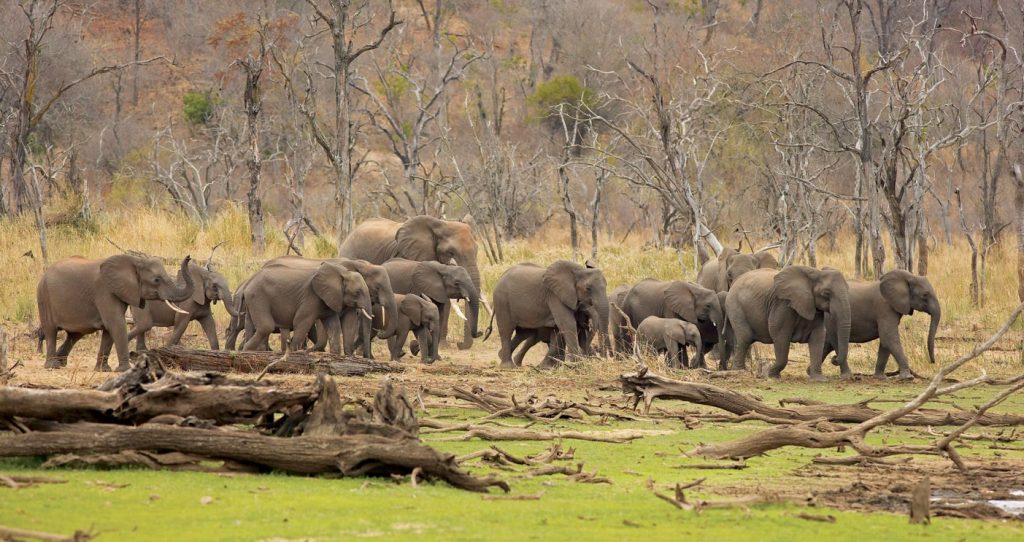 The Zimbabwean government has said it would export wildlife to Gambia and the Democratic Republic of Congo, according to the Environment Minister, Oppah Muchinguri-Kashiri. She also said that both countries recently sent a special envoy to President Robert Mugabe showing their interest to purchasing the wildlife.

“We have received orders to purchase wild animals from DRC and Gambia. Most former French countries lost a substantial number of wildlife due to poaching and we will work with these countries so that we all benefit,” said Muchinguri-Kashiri.

She did not say which species will be sold.

Earlier this year, the Parks and Wildlife Authority of Zimbabwe announced it sales of 35 elephants to China on December 23 last year to ease overpopulation and raise funds for conservation, sparking an outcry from environmental activists.

“We don’t sell our wildlife because there is drought, it’s a government policy that when we receive a request from a friendly country, we sell or donate to these countries as a sustainable effort to build capacities of communities and organisations where these animals are found. Selling wildlife is a government policy”. She said.

Zimbabwe is home to some of the world’s largest population of wildlife species such as lions, elephants, giraffe, buffalo, leopards, kudu and rhino.