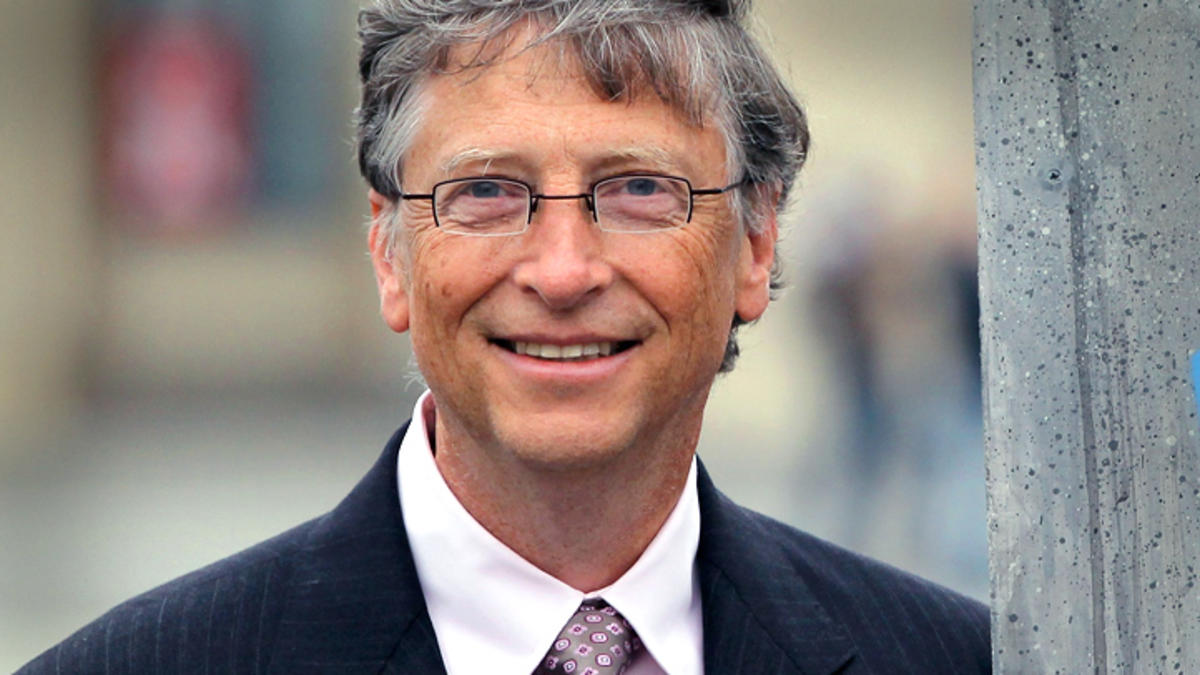 Bill Gates, a co-founder of Microsoft in 1975, was born October 28, 1955. He attended Harvard University [1973-1975]. Bill Gates was a college dropout. He left Harvard University in 1975 to fully devote himself to Microsoft. He is a philanthropist, computer programmer, and inventor. He was also a co-founder of the world`s largest PC software company with Paul Allen. Bill Gates is currently the second richest man in the world.

Here are some valuable lessons I learned from him.

Start Early
Bill gates started his business career when he was just 13years. The earlier you start the better for you. Age is not a barrier, but his good you start early.

Be Unique
Be yourself, don`t copycat, Make sure any business you are doing, you are different. Develop your own style, be special. Bill gates succeeded more than his friends because he was unique, he did not have a definite study plan. He keeps developing his style. While he was a student at Harvard, he spent a lot of time using the school`s computer. Develop yourself with the equipment you have around you.

Endure
If you are facing one or two challenges in your business, don`t quit, keep moving. After Microsoft launched window1.0 and windows 2.0 they didn`t get better result from it until they launched window 3.0 in 1990 when they got the best result. They sold 10million units in just two years. So whatever inconvenience you are going through now, is preparing you for your greatness.

Work Towards Your Vision
To be successful in life you have to work towards your vision. What is that you are aiming? The only key to achieve it is to work towards it. Bill Gates took internet in General Electric [GE] system in BASIC and was excused from math’s classes to pursue his interest. What does that “connote”? You must stop doing some less important things to focus on how to achieve your vision.

Be the Best
Despite the fact that a Bill gate was the CEO, that doesn’t stop him from reviewing and rewriting the code that his company released. Make sure you always produce the best quality in your field.

Utilise Opportunities
Bill gates had an opportunity to have access to a computer when he was 13years and he dedicated himself so fully to master it. Make use of any opportunity that comes your way, it can leads to the success of your business.

Be Committed
You need to be committed to whatever you find yourself doing, have passion for it and love doing it. If you find whatever you are doing difficult, then you are not on the right path. After Bill Gates was sent out of school, he focused on his business and has passion for it then he succeeds.

Learn From Your Mistakes
Stop blaming yourself for your wrong steps. The only way to make a progress is to learn from your mistakes and not to let them happen again. If you keep blaming yourself you feel depressed, and that could leads to total failure of your business. Bill Gates admits that the control alt delete was a mistake in the old version of the software.

Work with Right Team
The people you work with in your business will either affect you positively or negatively. Bill Gates worked with Paul Allen and he helped him to achieve in future. Work with right team and you will get better result in your business.

Read Always
The more you read, the more your knowledge widens. Books will help you in any field you find yourself. Bill Gates’ fans know he is an avid reader.

Use of these lessons today and you will be successful in your business.