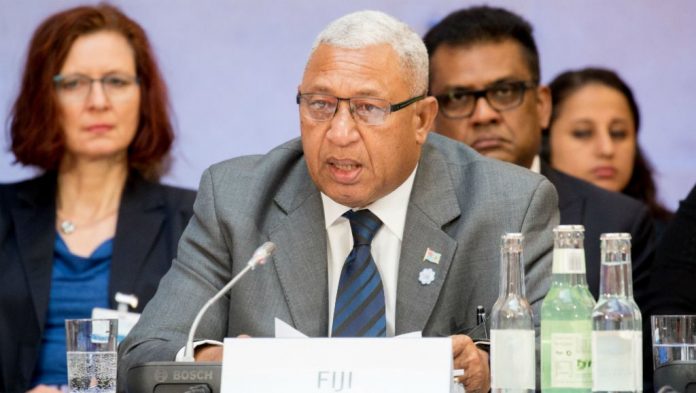 Bainimarama made this known at the 3rd Climate Action Pacific Partnership meeting in the capital Suva.He noted that affordable insurance products would need to be made available.The prime minister said that large economies must increase their support for small developing countries in the fight against global warming.

“To win this fight, larger economies must increase the amount of climate finance for mitigation, resilience and adaptation efforts in small, developing countries. “Devise ways to deliver that financing quickly before more lives are needlessly lost,’’ he said.

Bainimarama said that many world leaders were “still tip-toeing around the 1.5 degrees figure’’, even after the 2016 Paris Climate Agreement to limit global temperatures to as close to 1.5 degrees Celsius as possible.

Bainimarama who was the President for COP23, the UN Climate Change Conference in 2017, said that it still seemed too ambitious to too many people and it still frightened too many corporate interests. “Change is costly but we in the Pacific know that not changing is even costlier,’’ he said. 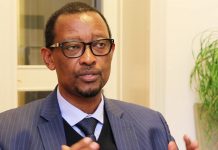 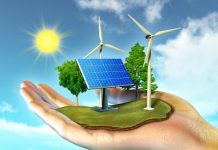