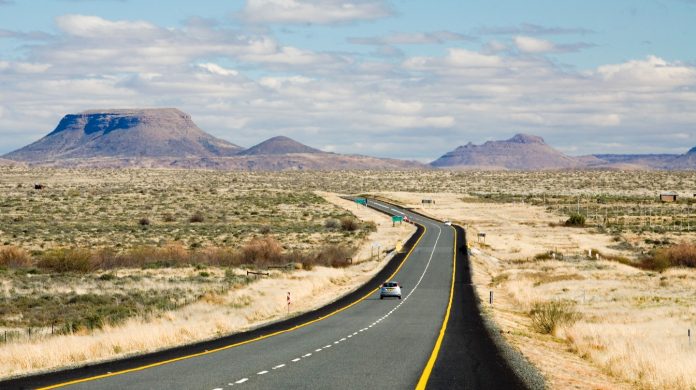 The COVID-19 pandemic has hampered efforts to meet the Sustainable Development Goals of the 2030 Agenda. The global community is in an unprecedented scenario, with simultaneous threats of health, economic, and social problems leaving countries scrambling to manage the pandemic while providing urgent financial relief to the many individuals affected by the macroeconomic downturns. Due to the pandemic, years of progress on poverty, hunger, health care, and education are at risk. While the virus has affected everyone, it has had the most significant impact on the world’s poorest and most vulnerable people.

Before the pandemic, many countries were already behind in meeting sustainable development goals:

COVID-19 threatens to halt progress toward the SDGs

As the COVID-19 disaster unfolds, the global community is confronted with new obstacles, as the pandemic alters the world as we know it. The pandemic halted several of the SDGs’ implementation and, in some circumstances, reversed years of progress. All spheres of life have been affected by the pandemic around the globe. The world would have been better equipped to deal with the pandemic if it had been on course to achieve the 2030 Agenda.

Meeting the SDGs’ has been a major problem for African countries since their adoption in 2015. Since March 2020, the pandemic has made implementation much more complex, with COVID-related lockdowns resulting in reduced economic growth—including an estimated 3% downturn of Sub-Saharan Africa’s economy in 2020.

Now is the time to re-align national policies and implement initiatives that will support Africa’s long-term growth. There is no better time to make policies and structural changes than during a time of crisis and pandemic when every sector is affected and looking for ways to recover.

A new path for Africa

Africa’s biggest economies are already in recession or experiencing fragile growth. Continued low export performance limits economic prospects, while the African Continental Free Trade Area (AfCFTA) may give new growth impetus. The G-20 and global and regional financial organizations’ assistance has not materialized to the level hoped. However, the pandemic has also presented Africa with an opportunity to rethink its pathways to sustainable development.

The world may be on the verge of recovering from the pandemic. Africa’s first objective must be to immunize all of its population and “rebuild better.” Building a brighter future necessitates practicality and reality. Realistic thinking necessitates a thorough examination of all commitments, differentiating “desired” from “achievable.” Pragmatism requires a rethinking of the SDGs, which should be narrowed from their current 17 objectives and 169 targets to a more manageable set.

Policymakers in Africa and elsewhere will be able to protect, to the best extent feasible, recent achievements in health, education, food security, and poverty reduction by focusing on a smaller set of achievable goals. Therefore, leaders should refocus their efforts and adopt other priorities to assure better long-term livelihoods while still addressing the immediate crises.

As a result, African leaders should minimize borrowing, increase fiscal space through increased domestic resource mobilization (including rigorous leakage avoidance), and allocate a proportionate share of available national resources to COVID-19 and its economic effects. Aid will not be sufficient to bridge investment gaps in health, education, or poverty reduction. Fortunately, African countries have a path for boosting their health sector in the 2001 Abuja Declaration, in which they pledged to commit at least 15% of their yearly budget to health, and progress is being made.

Importantly, COVID-19 demonstrated the disastrous effects of Africa’s scientific and technology dependence in a way that had never been seen previously, despite the well-known technological disparity. African countries will need to enhance domestic spending on science, technology, and innovation (STI) and aggressively expand STI collaborations to rebuild better. Success in this area will put African countries in an excellent position to face the next pandemic with certainty.

Before the next pandemic strikes, African countries must urgently create their pharmaceutical manufacturing sector. If it can be operationalized, the African Union’s Pharmaceutical Manufacturing Plan for Africa provides an excellent foundation for achieving this goal.

While progress toward the SDGs has not been commendable, African countries and peoples may benefit from a rethink of the SDGs as part of the recovery plans of COVID-19. Indeed, focusing on the concerns mentioned above will keep the momentum going in the long run, creating jobs, improving health outcomes, reducing poverty, and, ultimately, putting Africa on a path to accomplish the African Union’s Agenda 2063.