African Leadership Magazine
Home Entrepreneurship 5 Ideas to Keep in Mind before the Tough Business of Public... 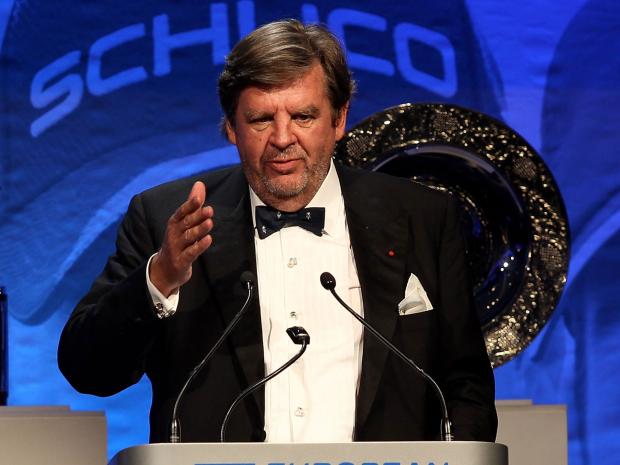 Lately I’ve been re-reading some strategy classics, with a focus on Eastern thought, like The Book of Five Rings and The Art of War, and several others. I was curious to see which of these had advice that would make sense for public speakers trying to establish a paid career in public speaking.

I ended up abstracting the best five ideas from these venerable works and some modern ones that seemed relevant too. So here they are – five ideas to keep in mind as you’re trying to get ahead in an increasingly tough business.

But far better than taking them head on is to move to a new part of the field where the competition isn’t so fierce. You’re going to have to locate yourself in one of the big speaking buckets, like leadership, or entrepreneurial thinking, or innovation, or social media. But in order to stand out, you’re going to want to leave those categories behind as quickly as you can and find a niche that no one else has inhabited to date.

The market is always looking for the next new thing. Leadership speakers from….Seal Team Six, or the NFL, or Mount Everest, or – you name it, it has been done. You’ll get noticed if you are the first person to talk about your particular subset of some big, recognizable topic.

Of course you’re going to do tactical stuff to get more buzz, generate leads, and replace Seth Godin as the most popular marketing speaker going. But don’t mistake the tactical for the strategic purpose of saying something compelling and original about leadership in the trenches, say, so that you are the one that everyone is quoting.

It’s not a game for the faint of heart, to be sure. I have tremendous admiration for those colleagues and clients who can take advice, thank the giver, and internalize what’s been said in order to grow. Few people have that ability.

Back in my days in the acting world, there were two kinds of actors, those who could take direction and alter their performances accordingly, and those who would smile, nod, and then deliver another identical performance the next time. Needless to say, they never grew as actors.

Don’t do it. You should always remain as enthusiastic an audience member as you are a speaker. Remember, always, that both are necessary – and the audience is more important in the long run than any one speaker. And you should always be learning. Which leads me to my last point.