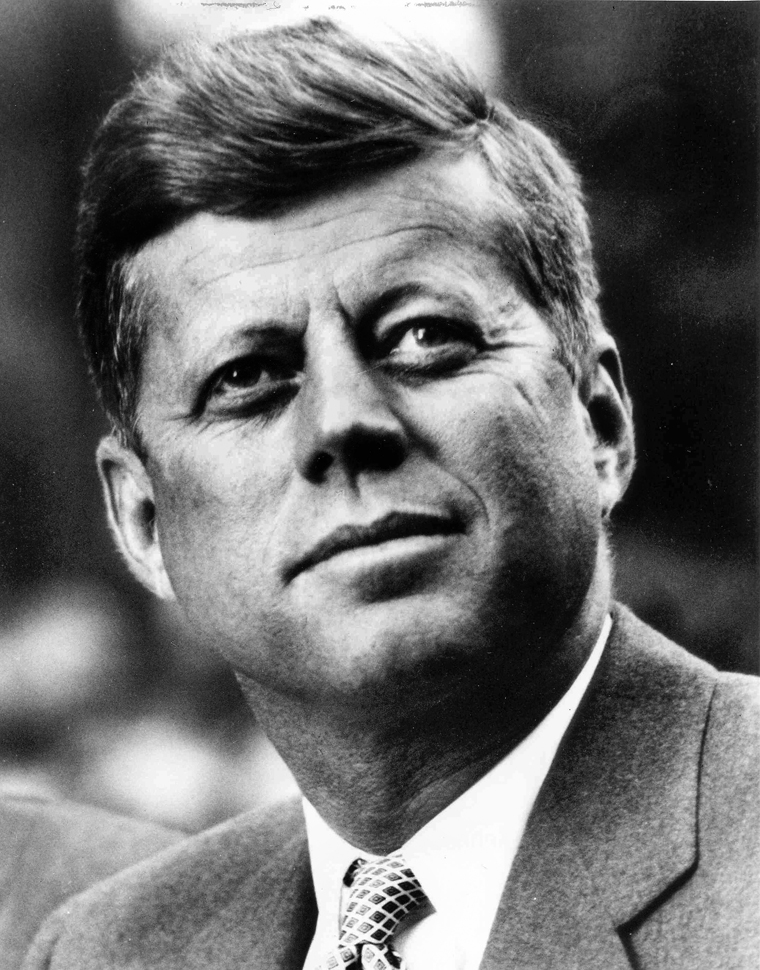 The US has marked 50 years since President John F Kennedy was killed by an assassin’s bullet in Dallas, Texas. The city, which long struggled with the legacy of the assassination, hosted a series of official events.

Kennedy, who served less than three years, is often ranked among the nation’s most revered presidents. Just 46 when he died, he is praised for his youthful vigour, his leadership through the Cuban missile crisis and his vision to put a man on the Moon. But he is also remembered for ordering one of the most disastrous episodes of the Cold War, the failed Bay of Pigs invasion of communist Cuba by a CIA-trained paramilitary force of Cuban exiles.

Kennedy’s family members laid a wreath on his grave at Arlington National Cemetery near Washington DC on Friday. His wife Jackie and two of their children are also buried there.

President Barack Obama issued a proclamation for flags to be flown at half mast at the White House, US Capitol and other government buildings.

“Today, we honour his memory and celebrate his enduring imprint on American history,” he said. Among official events in Dallas on Friday, the city’s symphony orchestra performed and bells tolled at the minute of Kennedy’s death. Crowds thronged the ceremony at Dealey Plaza, where the president was shot.

“The man we remember today gave us a gift that will not be squandered: the chance to learn how to face the future when it’s the darkest and most uncertain,” Dallas Mayor Michael Rawlings said to a large crowd before a moment of silence was observed.

Elsewhere, wreaths were laid in the German capital Berlin where Kennedy gave his Cold War-era “Ich bin ein Berliner” speech in June 1963. Those events and others conclude a week of tributes to the slain American leader. Kennedy, a Democrat, belonged to one of the 20th Century’s most prominent American political dynasties.

On 24 November 1963, he was scheduled to be transferred from police headquarters to a county jail when he was shot and killed by Jack Ruby, a local nightclub owner.

Official inquiries have determined Oswald alone was responsible for the assassination, but Kennedy’s murder has provided endless fodder for conspiracy theorists.

Members of one such group demonstrated in Dealey Plaza on Friday, wearing T-shirts emblazoned with the slogan “50 years in denial is enough” and holding a sign that said “coup d’etat”.