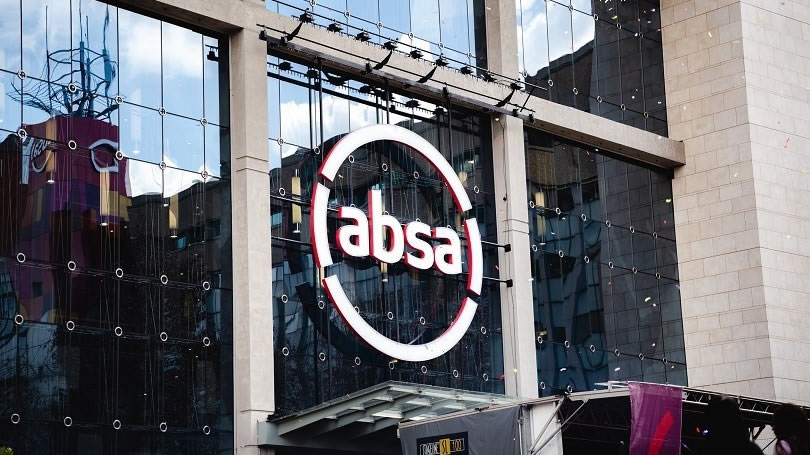 A logo is only a representation of what the organisation does. Absa has to live up to its new image for it to be a success.

Absa’s new logo has been the focus of some animated, and at times cutting, news and social media debate. Not everyone has found it appealing. One twitter user went so far as to say that it looked like it had been drawn by a toddler.

It is however unlikely that the people behind the re-branding are taking this type of criticism too seriously. They know with the certainty of experience that within five years everyone will have accepted the logo and few people will even remember the old one.

That was certainly the case with Airbnb, which changed its visual identity in 2014. Initially there was a backlash against the new logo, especially on social media, but the company was committed to its vision and the logo is now one of the most recognisable in the world.

The truth is that for any organisation going through a re-branding process, unveiling a new logo is not the end goal. It is just the start. Coming up with an attractive design, choosing the colour and deciding on a font are the easy part. What follows is what really matters – and it requires a long-term view.

Given the enormous cost involved, it is safe to assume that the executives and board that signed off on the re-branding didn’t do it just because they felt like a change. There would have to be a compelling reason to spend that money on a marketing exercise rather than something else like investing in staff training, installing a new IT system, or paying a dividend.

It only makes sense if it was a strategic decision based on a much broader argument – that Absa wants to change its business dramatically, that it wants to reclaim market share, shake off the past, move away from the association with Barclays, and position itself in an entirely new way – particularly outside of South Africa on the rest of the continent where it has undergone a name change from Barclays Africa to Absa. CEO, Maria Ramos, announced in March that the bank plans to double its market share of banking revenue on the continent to 12%.

If it achieves this aim, then we will know the branding exercise has worked.

To do this it will have to be authentic. That is a lesson that can be learnt from BP. The world’s second largest oil company spent $200 million dollars on a re-branding campaign in 2000 in an attempt to reposition itself as an environmentally friendly company. Its new logo and the tagline ‘Beyond Petroluem’ were catchy, but the Deepwater Horizon oil spill in the Gulf of Mexico in 2010, and the company’s response to it, made it all look very hollow.

So how can Absa ensure it does not fall into this trap? With its new logo the bank has tried to present an image that is fresh, youthful and technologically-savvy. The choice of all lower case lettering in particular is unconventional and a deliberate break from the conservative, all upper-case logo of the past.

The drone light show over Johannesburg took this even further. So did the opening of its new digitally-enabled branches with free WiFi and virtual banking.

This is a bold positioning, particularly for a bank – which by its very nature, is a conservative, bureaucratic, rules-based institution. Anyone who has applied for a home loan knows that you have to tick all the boxes, or you don’t get the money. The parameters are set, and you have to meet them.

The challenge now is whether Absa is actually going to be bold and brave. Will it live that language? Because if it can’t deliver the service and products to match its new image, then the re-branding will be a failure.

A new logo is only symbolic. For a re-brand to work, it has to follow through and deliver on its stated intentions and that is not easy. Any brand is about meaning. What is really important is not what a logo looks like, but what people think and feel when they see it.

Absa is also a huge operation. It has a presence in 12 African countries, and employs around 42 000 people. All of them have to be convinced that the new brand is relevant and important to them. The bank can’t just say that it has changed, but let its staff carry on as they have in the past.

Consider that Absa has thousands of branches. Every one of those is an interactive advert. People see how the branches look, they use the ATMS, and they deal with the tellers and consultants behind the counter. Those interactions are what give the brand meaning, and all of them now have to be freshened and enhanced.

Department by department, Absa has to instil its new image into its operations. It’s not just about re-energising sales people or bank tellers, but back office staff like debtors clerks and actuaries as well.

A new logo is one thing, but to convince your staff that the branding and marketing efforts behind it are worthwhile is a major challenge. It requires establishing a faith system. They have to believe in something because the company gives them cause to believe. Only then will branding give life to that.

That is why it will be years before we can know whether this re-branding has really been successful or not. Ultimately, it is not people’s immediate reaction to the logo that matters, but their long-term response to Absa’s performance and indeed, the banks success in meeting its growth targets.

The real power of the brand is not the design people see on Absa’s door or on top of their bank statement. It is how they feel about the way the bank behaves, the reputation it builds and the trust it is able to inspire.

About Author:
Raymond van Niekerk is former Global Head of Marketing at Investec and convenor of the Brand Creation for New Ventures programme at the UCT Graduate School of Business (GSB)