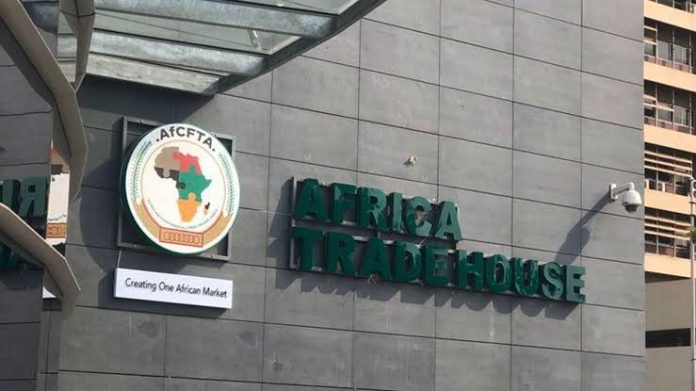 The Federal government of Nigeria has revealed that with the implementation of the African Continental Free Trade Area (AfCFTA), the country possesses the capacity to export cocoa derivatives worth $3 billion worth and the capacity to sell raw unprocessed commodities to the tune of $300 million.

The Senior Special Assistant to the President on Public Sector Matters, Mr. Francis Anatogu, who is also the Secretary of the National Action Committee (NAC) for Nigeria’s AfCFTA implementation, disclosed the government’s interest during a session on Arise News Channel, noting that there are massive opportunities that come with the agreement if properly harnessed.

In his presentation, Mr. Anatogu explained that it is critical for the government to provide an environment for businesses to thrive within the country, and in turn, these businesses are expected to comply with policies set up by the government so there would not be issues later.

“The message is that we will not hesitate to take whatever decision that is necessary to protect ourselves as a country. Even as we get into AfCFTA, we are calling on everybody to obey the rules and make sure we all move in sync” he said.

Making a case for the benefits of the agreement for the country, Mr. Anatogu noted that although there are certain issues to resolve, it does not take away the objectives and the opportunities which the AfCFTA promises, explaining that coordination is a key area for improvement for the AfCFTA, between MDAs, the private sector, and the public sector as well as coordination between federal and state governments.