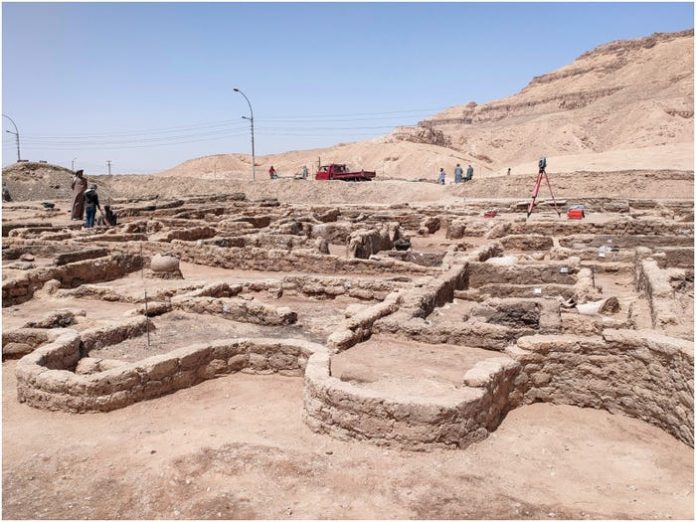 Archaeologists have unearthed a city buried under the sands of Egypt. According to a released statement, the city has lain ‘untouched for thousands of years, left by the ancient residents as if it were yesterday’, and the team revealed that after weeks of removing sand and debris they discovered the large city in a good condition of preservation, with almost complete walls, and with rooms filled with tools of daily life.

Upon the discovery, a John Hopkins Professor of Egyptian Art and Archaeology Betsy Bryan has described the finding of the lost city of Aten, near Luxor, home to the Valley of the Kings, as the ‘second most important archaeological discovery since the tomb of Tutankhamun’

Professor Bryan noted that the lost city will provide a rare glimpse into the life of the Ancient Egyptians at the time where the empire was at its wealthiest.

Scoring the importance of the achievement, renowned Egyptian archaeologist and former antiquities Minister, Zahi Hawass, who led the excavation team noted that it had been a difficult task for other people who sought in the past and never found it.

The city dates back to the period under King Amenhotep III of the 18th dynasty and there have been many unsuccessful attempts to find the place which was once the largest administrative and industrial settlement of its time, located on the western bank of the Nile.

Excavation towards this important discovery began last year while the search for the mortuary temple of King Tutankhamun intensified, and instead of the mortuary temple, archeologists found a large well-preserved city complete with a city wall with rooms bearing wine vessels, rings, scarabs, pottery, and weaving tools. 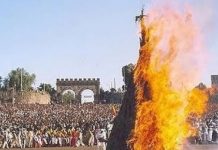 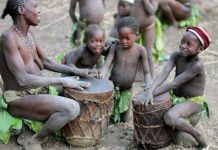 Time Stands Still in Koma: The Tale of A Tribe Unmoved by Civilisation 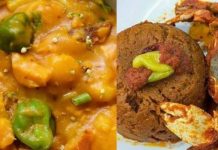 Remember us “Akkem”: we are going extinct