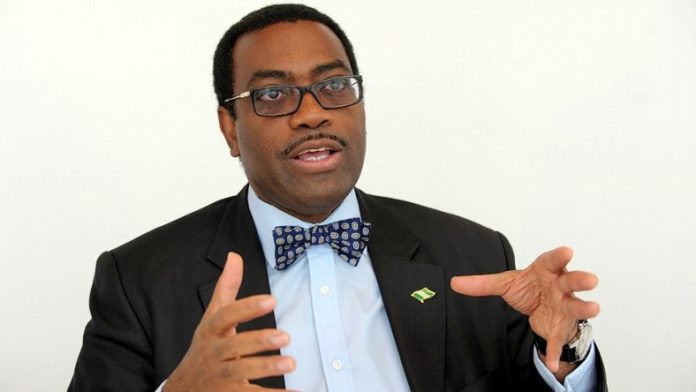 Dr Akinwumi Adesina, the President of the African Development Bank Group (AfDB) has announced the plans of the institution to develop agriculture in Nigeria, Senegal, Gabon, Mali and Sudan with a sum of $25 billion approved for the venture.

The President of the AfDB revealed this at a virtual conference held to mark the 10th anniversary of Sahel Group. Placing focus on Nigeria, he said the amount of $510 million had been earmarked as the total investment in the agricultural development of Nigeria.

He stated thus: “In Nigeria, the bank is supporting Indorama Eleme Fertilizers and Chemicals with $210 million for the construction and operation of two urea fertilizer plants, with a capacity of 2.8 million tons per annum. The bank provided $300 million corporate loans to Dangote Industries, for the establishment of a crude oil refinery and a urea fertilizer plant with 2.8 million tons per year capacity.”

According to the helmsman, Africa’s next group of millionaires and billionaires will come from agriculture, and that the size of the food and agricultural market estimated by 2030 is projected at over $1trillion

Dr. Adesina also spoke the importance of the Africa Continental Free Trade Area (AfCFTA) agreement, adding that countries in Africa must use the market effectively by producing more food through agro-industrialization that supports smallholder farmers and the private sector.