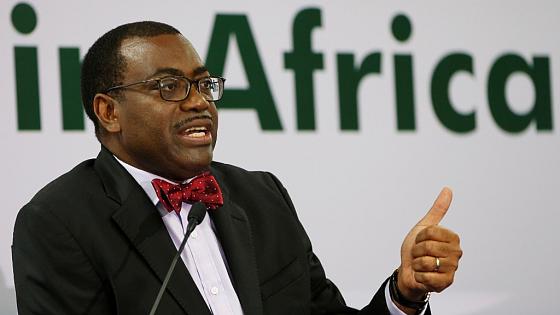 The African Development Bank (AfDB) Group has said that it would invest “heavily” in the domestic manufacturing of vaccines and in the African healthcare system. President of the AfDB, Dr Akinwumi Adesina, said this at the closing of the 2021 Annual Meetings of the bank, on Friday, June 26, 2021, according to a statement from the bank.

The AfDB president also underlined the fact that Africa still imported 60 per cent to 70 per cent of its pharmaceutical drugs.

“The lives of 1.2 billion people in Africa are at risk. We must give hope to the poor, and the vulnerable, by ensuring that every African, regardless of their income level, gets access to quality healthcare, as well as health insurance and social protection’ ’he said.

Akinwunmi further proposed an African stability mechanism, to act as a firewall against external shocks and pledged the bank’s commitment to strengthen support to African countries.

The proposal included that the bank act as a conduit for the International Monetary Fund (IMF) special drawing rights, which it would then on-lend to African countries. He said the support would be towards tackling the economic and health impacts of the pandemic. 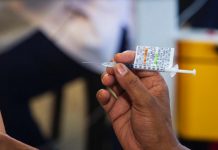 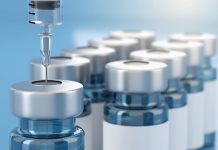 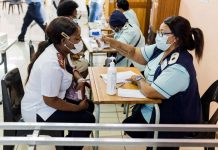