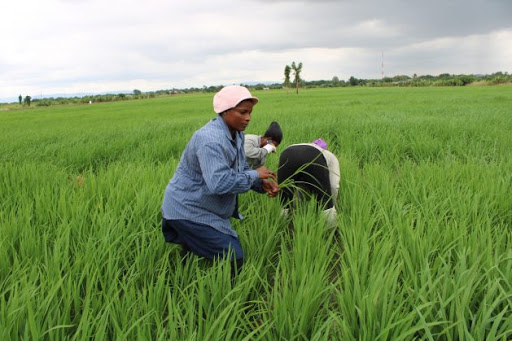 By 2050, the world’s population will exceed 9 billion people a projected growth of more than 30% and amounting to an estimated 2.3 billion more people to feed. Farmers would need to produce the same amount of food over the next four decades they produce over the past 8000 years. Consequently, farmers would need access to better tools and farm practices that enable them to produce more with less.

While Africa holds more than 60% of the world’s arable land, the continent’s share in global agricultural production remains low. Vast areas of land are uncultivated, and productivity is lower than in much of the rest of the world.

Nevertheless, farming is key for the majority of African economies and accounts for at least 15% of the region’s GDP. In addition, around two-thirds of the African population is employed within the sector, the vast majority working on small scale farms that currently produce around 90% of all output.

It is important to note that, chronic long term under-development and poor governance have resulted in a sector that has been unable to play a positive role in transforming the region’s economies, either by ensuring food security, creating jobs or reducing poverty. African agricultural productivity growth is about half that when it is seen in other developing nations. Modest yields results to a large extent from the low use of fertilizers and improved seed strains, coupled with a lack of mechanization and irrigation and the impact of climate change.

The food system of the future will look different than it does today. People are increasingly moving away from where food is grown and are less aware of how it is grown. By 2050, an estimated 70% of people will be living in urban areas, creating the need for processing and storage technology, sound infrastructure, efficient distribution channels and open trade policies.

The uneven distribution of arable land around the globe means that farmers will need to freely and efficiently move food and access markets to be successful. Climate change and increasing weather volatility will drive demand for new seed technology adapted for harsher conditions and stressed land.

As a result, the need has never been greater for innovative solutions that will lead to significant improvements in our food and nutritional security, including greater investment in science and technology.

Meanwhile, the continent is facing a growing challenge of which climate change is anticipated to be the most influential, with millions of farmers and households already being directly affected.

Due to the above-mentioned challenges facing the agricultural sector in Africa which is evident in almost every nation of the continent, AFDB has decided to step up to the plate, and tackle the problems facing the sector and make Africa one of the leading continents in Agricultural material production and exportation.

AFDB has anchored her intervention on five major planks:

With advances in technology, farmers can efficiently produce more with less manpower, aiming at increased yields while using fewer inputs.

Therefore, it is safe to say, advancements in agriculture technology are an important contributor to a more sustainable agricultural system that promotes continuous improvement and less resource use. Technological advancements in food and agriculture are making it possible to improve the health and well-being of millions of people worldwide. It’s necessary to enable the world to produce more food with fewer resources and less land.

This is what AFDB is all about, improving the face of agriculture in African Nations through improved, innovative and advanced technological methods in order to help alleviate poverty in families and communities and also help Africa maximize their human and resource potentials fully.

Africa can be more and produce more in agriculture. 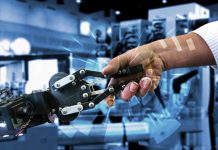 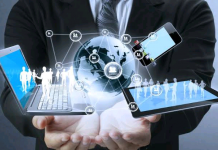 Impact of technology on education in Africa 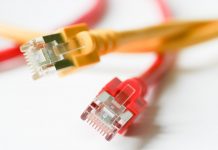