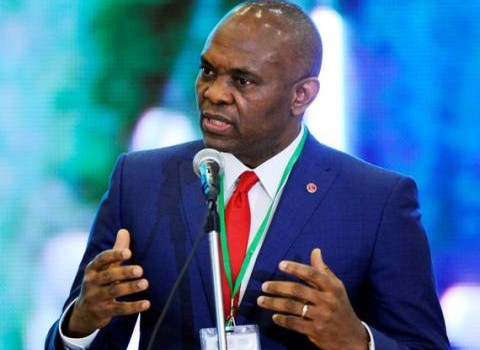 Africapitalism proponent and chairman of Heirs Holdings Limited, Tony Elumelu, has said that Africa must do more to tackle the threat of unemployment, which risks derailing the continent’s much-touted economic growth.

The former United Bank of Africa CEO in a Reuters report, advocated the launch of a comprehensive, coordinated approach similar to the ‘Marshall Plan’ implemented by the United States in Europe after World War II.

He suggests that the ”Marshall Plan” be built on the three interdependent ‘pillars’ of development: policy reform and a commitment to the rule of law; investment in infrastructure; and commitment to developing Africa’s manufacturing and processing industries.

With 122 million Africans forecast to enter the labour market by 2020, and an insufficient 54 million new jobs to be created within the same period, analysts fear an economic time bomb and seek urgent solutions.

One of such is Elumelu’s investment philosophy, Africapitalism, which advocates the public, private and development sectors working together with the objective of creating economic growth and enpowerment.