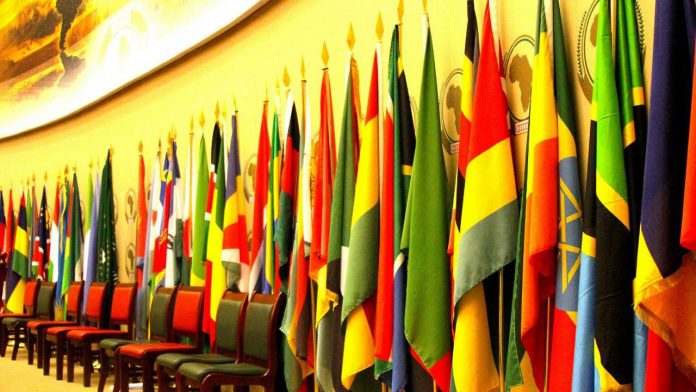 African countries objected on Tuesday to a U.S.-led proposal to reform the International Health Regulations (IHR), a move delegates say might prevent passage at the World Health Organization’s, WHO, annual assembly.

If Africa continues to withhold support, it could block one of the only concrete reforms expected from the meeting, fraying hopes that members will unite on reforms to strengthen the U.N. health agency’s rules as it seeks a central role in global health policy.

The IHR set out WHO members’ legally binding obligations around outbreaks.

The United States has proposed 13 IHR reforms which seek to authorise the deployment of expert teams to contamination sites and the creation of a new compliance committee to monitor the implementation of the rulesThe draft proposal yet to be formally decided is seen as the first step in a broader IHR reform process and would aim to change article 59 that would speed up the implementation for future reforms from 24 to 12 months.

But the African group expressed reservations about even this narrow change, saying all reforms should be tackled together as part of a “holistic package” later.

“The African region shares the view that the process should not be fast-tracked…,” Moses Keetile, deputy permanent secretary in Botswana’s health ministry, told the assembly on Tuesday on behalf of the African region.

Diplomats said that African objections might be a strategy to seek concessions on vaccine and drug-sharing from wealthier countries who were seen to be hoarding supplies during COVID-19.

“We find that they are going too quickly, and these reforms can’t be rushed through,” said an African delegate in Geneva who was not authorised to speak to the media.

One diplomat following the discussions “They disagree, but it’s not a disaster. It’s a multilateral process, so you can’t force things through.”

The negotiations will run alongside talks on a potential pandemic treaty, raising concerns over duplication.

“Several developing countries have said that the WHO has too many platforms for negotiation, and it is simply not manageable,” said Nithin Ramakrishnan, consultant for the Third World Network.

Diplomats say that since the U.S. IHR proposal, Russia has also submitted draft revisions. This assembly is expected to officially launch IHR reform discussions, which may last two years.