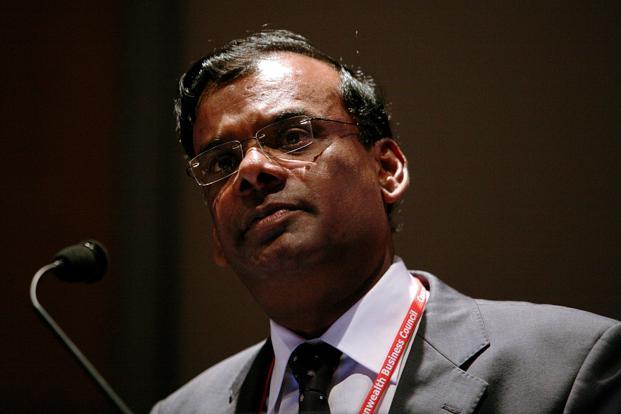 PORT LOUIS — Africa has become the “awakening continent” after being seen as the “hopeless continent” for many decades, Rama Sithanen, former finance minister of Mauritius, said in Mauritius on Monday.

He said, however, that an average growth rate of 5% was not enough to lift millions of people out of abject poverty and to provide the necessary jobs to keep up with the growing population.

“One only has to imagine how many jobs will have to be created to meet the aspirations and expectations of the continent’s people,” Dr Sithanen said in his address to the 16th Africa Tax and Business Symposium hosted by PwC in Mauritius.

Dr Sithanen said African leaders had to be sober, realistic and pragmatic about several challenges still facing the continent, despite huge progress made in the past decade, with a decrease in inflation rates in many of the countries, decreased budget deficits, more free and fair elections, and fewer conflicts.

“We should be sober, realistic and pragmatic about the challenges facing many of the countries. In the US 98% of the growth since the economic recovery has accrued to only 0.9% of the population,” he said.

This will not be different in Africa.

Dr Sithanen told delegates from 50 multinational companies in 16 countries that Africa had a rising young population, a rising middle class with a better education, whose demand for consumer goods and services would rise.

Suresh Kana, senior partner of PwC in Africa, said the purchasing power of the billion people in Africa amounted to $3-trillion. “No other continent offers this level of growth.”

He said more people in Africa had access to mobile phones than drinkable water. Google plans to sell 200-million Android phones in Africa with an estimate that Africa will have 1-billion mobile phones by 2016.

Dr Sithanen warned that Africa’s urbanisation process was happening faster than that of India, bringing with it massive pressure on existing infrastructure.

He said it also brought opportunities in terms of industrialisation and manufacturing with the expectation that some African cities were bursting at their seams with between 16-million and 20-million people.