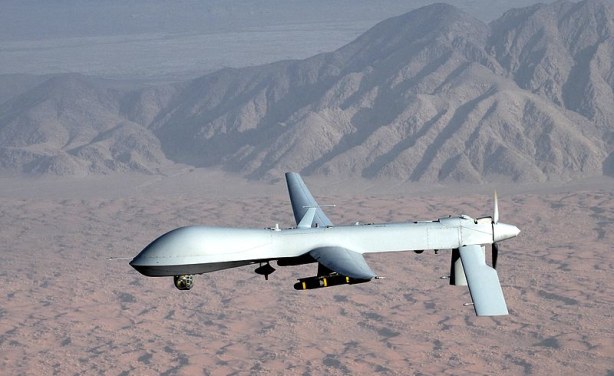 A female pilot has been awarded the first drone licence on the continent, the South African Civil Aviation Authority (SACAA) said on Sunday.

“The licence was issued on July 10 to Ms Nicole Swart, making her the first person to receive such a licence in South Africa, the continent, and most parts of the world,” spokesperson Phindiwe Gwebu said in a statement.

Swart, 23, is a holder of the highest pilot’s licence, the airline transport pilot’s licence. When not flying remotely piloted aircraft or a traditional manned aircraft, she works as a testing standards officer, aviation personnel standards, at the SACAA.

Many countries were still formulating regulations for the administration of drones, or remotely piloted aircraft systems (RPAS) in aviation jargon. They are controlled either from the ground or by another aircraft.

SACAA is currently processing approximately 10 drone pilot licences and 15 operator ones, following regulations for drones that came into effect at the beginning of the month.

Swart could use her licence to fly a drone for corporate, commercial, or leisure purposes.

“It was important for me to get an RPAS pilot’s licence, as I believe technology is advancing rapidly and in the near future this mode of transport will be as common and necessary as cellular phones are in this era,” Swart said in the statement.

“I therefore wanted to ensure that when that time comes, I am already a step ahead.”