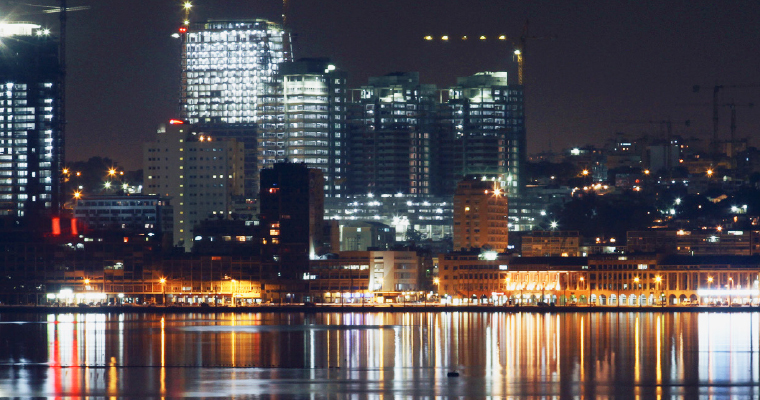 “Rankings in many regions were affected by recent world events, including economic and political upheavals, which resulted in currency fluctuations, cost inflation for goods and services, and volatility in accommodation prices,” said Ed Hannibal, Partner and Global Leader for Mercer’s Mobility practice.

Hannibal added that although N’Djamena and Luanda are relatively inexpensive cities, they remain costly for expatriates to live in as imported goods come at a premium. Standard and secure accommodations suitable for expatriates also come at a high price. “This is generally why some African cities rank high in our survey.” Weakening currencies against the dollar is another reason why African cities rank high

Mercer’s survey which was designed to help multinationals and governments determine compensation allowances for their expatriate employees, with New York City used as base and all cities compared against it.

211 cities across five continents were covered in the survey that measures comparative cost of more than 200 items, including food, housing, clothing, transportation, entertainment and household goods, in each location.

Asian and European cities remain dominant in the top ten costliest cities list as Hong Kong ranked third, followed by Singapore. Zurich, which was eighth in the 2013 ranking ranked fifth and Geneva followed in sixth place.

Other cities appearing in the top 10 of Mercer’s costliest cities for expatriates are Tokyo, Bern, Moscow, and Shanghai.

“Dhaka and Nairobi, both 117, and Dubai, 67, soared 37, 30 and 23 spots, respectively,” said Nathalie Constantin-Métral, a principal at Mercer, who noted that “Several cities jumped up the list this year following large increases in both accommodation cost and demand, coupled with strong local currencies.”