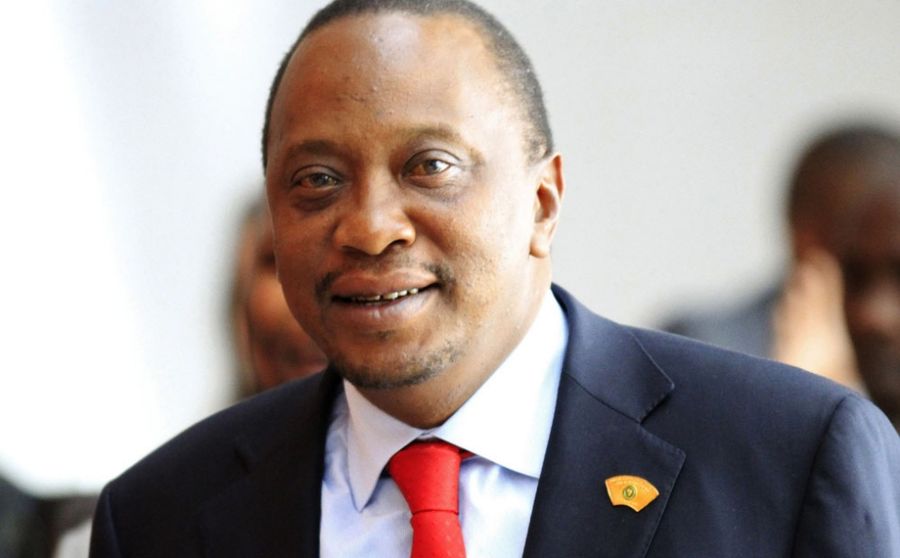 Historically, Kenya has been a part of Africa’s transition economies that have had lower GDP per capita than the most diversified and advanced economies in Africa. In more recent times, however, Kenya has reached significant milestones on a trajectory to improve her economic fortunes and attain more diversification. Similar countries in this regard include Ghana, Senegal and Zambia.

This group of countries increasingly produces manufactured goods particularly for exports to other African countries; these products include processed fuels, cosmetics, apparel and chemicals. Kenya successfully increased the share of manufactured goods in its exports by upwards of 16% between 2000 & 2010. Boosting intra‐regional trade and further economic consolidation of Africa’s regions will definitely benefit Kenya and other countries with a similar economic story.

The International Monetary Fund (IMF) recently concluded a tour of Kenya and endorsed her economic outlook with a positive rating. Apparently, Kenya’s economy has experienced continuous growth with a pick‐up in credit to the manufacturing sector and renewed foreign investor interest especially in the extractive industries. Kenya also enjoys the implementation of sound monetary policy which has contributed to the stability of the country’s currency.

Kenya will continue to benefit from her expanding financial sector as well as the ongoing process of financial inclusion which has opened up the possibility of extending credit to small and medium sized enterprises at affordable rates. This, coupled with her recent graduation from the Financial Action Task Force’s monitoring process is positioning Kenya as a less corrupt and more attractive economy for investors.

We can expect, in the years to come, that Kenya will become a fully recognized regional hub for financial services. This will be in addition to becoming a more diversified economy bearing greater resemblance to the likes of South Africa, Morocco and Tunisia.