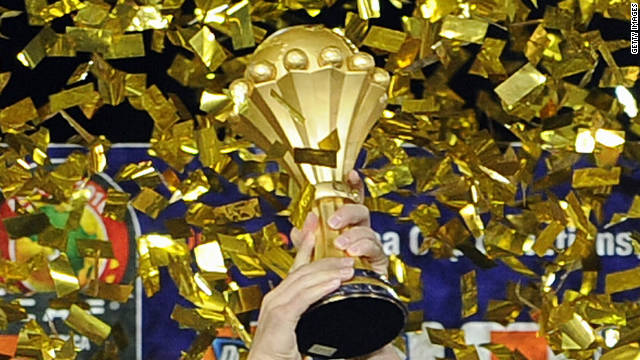 The third edition of the CAF African Nations Championship has kicked off in South Africa, as teams go head to head to pick up the title of being Africa’s best. Although the competion is contested by teams fielding only Africa-based players, the tournament has been commended as a platform to showcase the continent best home-based players.

Apart from providing a platform to perform, shine and secure lucrative deals – there is always the odd scout at these events- CAF will also reward participating teams as a total prize money of $3.2 million is up for grabs.
The eventual winners will pocket $750,000 while the losing finalists will go home with $400,000 alongside their silver medals. The two losing semi-finalists will receive $240,000 each while the four losing quarter finalists will receive $175,000 each. The eliminated nations in group stage will also be rewarded as teams who finish third in the groups will receive $125,000 just as fourth placed teams will record $100,000 each in winnings
All of these are in addition to the $10,000 given to each team for the home matches during the zonal qualifiers.