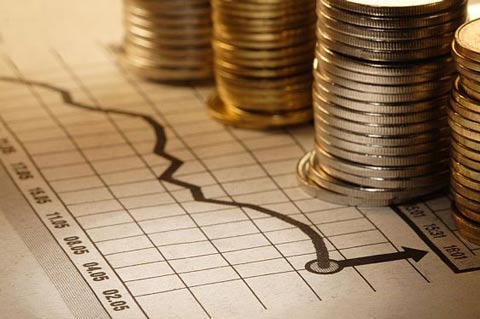 The growth in personal wealth in Angola, one of Africa’s top five fastest-growing economies, has surged 527 percent in the past 13 years, making the county the top performer in Africa.

This is according to New World Wealth, an international wealth consultancy, which has released its analysis of Africa’s high net worth countries for 2013/14.

In the top five, Angola is followed by Namibia at 289 percent and Nigeria in the third place at 275 percent. Zambia is in the fourth position at 223 percent while Ethiopia is in the fifth place at 189 percent.

The New World Wealth analysis looks at the wealth movements of persons in each African country between 2000 and 2013.

It looks in detail at the wealth of average individuals in each country in US dollar terms. It also matches this wealth with other countries.

In a note released on Tuesday morning, BPI, a Portuguese lender which is a major shareholder in Angola’s Banco De Fomento, said the country has great prospects when it comes to economic growth.

The Portuguese lender also said the country had the capability to become a regional economic livewire in the next couple of years, surpassing South Africa which is placed in the eighth position in the New World Wealth’s survey.

The lender’s note confirmed New World Wealth’s observations on Angola, saying the country has experienced an increased development in the population’s average income.