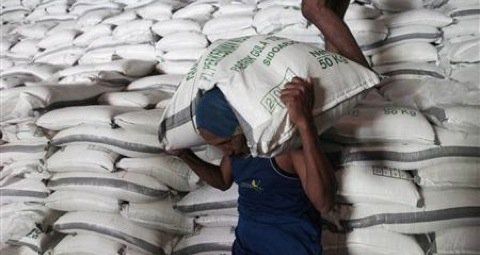 Sub-Saharan African sugar producers have decided to shift sales to growing regional and domestic markets when exports to the European Union become less attractive after production quotas are dismantled in 2017, industry sources and analysts say.
EU sugar production is forecast to expand when quotas are lifted after 30 September, 2017, diminishing import needs.
Gavin Dalgleish, Managing Director of Africa’s biggest producer Illovo Sugar, part of Associated British Foods, said that while the reform process had reduced the attractiveness of the EU market, it will have limited impact on the company’s growth strategy due to expectations of rising regional consumption.
“The group’s ability to maximise capacity, and our strong sugar brands, enable access to the high-value preferential markets in the East African region on preferential terms established through various regional free trade arrangements,” he said.
He also added that “We are also well placed to grow both our downstream production capacity of furfural (and its derivatives), ethyl alcohol and co-generated electricity and to further diversify into other higher-margin downstream products.”
Rabobank estimates sugar production in sub-Saharan Africa at 7.5 million tonnes, noting an average of 18 percent of output had been exported to the EU in recent years.
The key exporters to the EU include Swaziland, Mozambique, Zimbabwe, Zambia and Mauritius. “With a growing population and continuing urbanisation, Sub-Saharan Africa is set to see a significant rise in sugar consumption in the coming years,” Rabobank said in a report.
“Any decline in future import demand from the EU may not, therefore, necessarily be bad news, although the preferential access terms and generally higher prices in the EU market have made it an attractive destination for sales.”